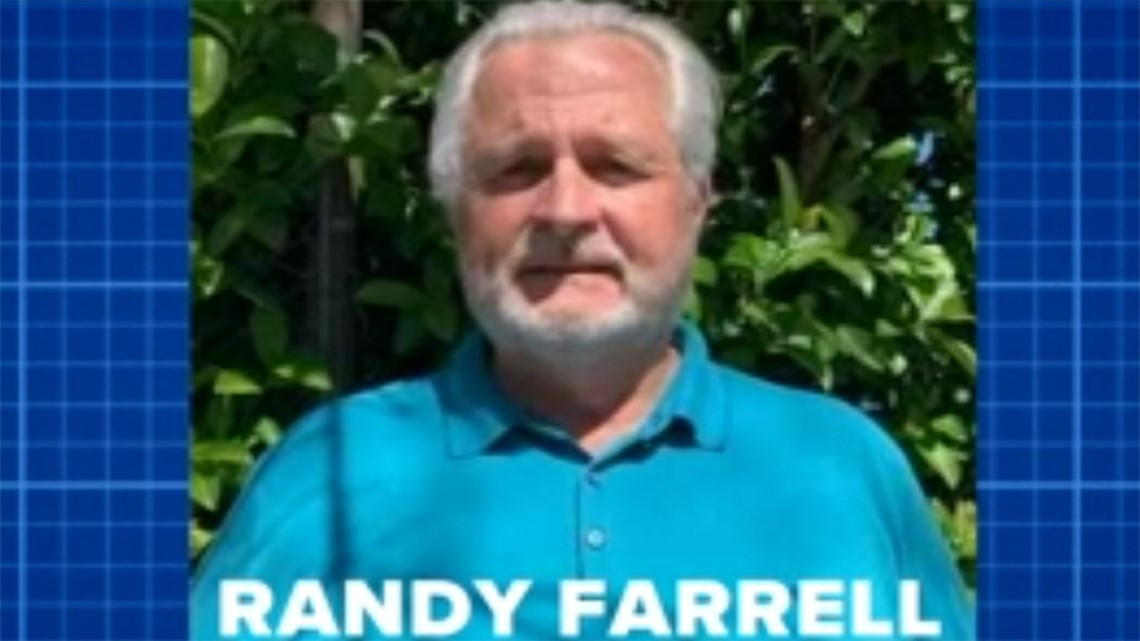 Randy Farrell, owner of IECI, is now indicted along with his siblings with conspiracy of tax evasion.

Randy Farrell has been in the sights of investigators as the owner of IECI & Associates, a company that handles most of the third-party building inspections on behalf of the City of New Orleans and other municipalities. .

In March, the US Attorney’s Office and the Internal Revenue Service announced a nine-count indictment against Farrell’s brother, David Farrell of Metairie; their sister, Dawn Farrell Ruiz of Covington; and Randy Farrell’s former business partner, Mathew Reck of Covington.

This indictment did not charge Randy Farrell with a crime, but implicated him in the alleged tax evasion conspiracy. But now Randy Farrell has been indicted along with his siblings.

In July, Reck pleaded guilty to tax evasion conspiracy and agreed to pay more than $ 1 million in restitution to the IRS.

Prosecutors on Wednesday filed a substitute information bill to formally indict Randy Farrell, as well as his brother and sister.

The shift from an indictment before a grand jury to a briefing note suggests that Farrell and his siblings have negotiated a plea deal.

Randy Farrell and Reck were co-owners of SES and Global Technical Solutions and Ruiz and David Farrell worked for both companies. Prosecutors say the IRS raided Randy Farrell’s home and businesses in 2017, but allege he consistently under-reported his income to avoid paying taxes.

Court documents indicate that Ruiz handled the books of both companies and alleges that she withheld more than $ 100,000 in payments from herself and her husband, who is referred to as “Person-2” in court documents.

The indictment also detailed some emails that allegedly showed Reck and Randy Farrell were communicating with an accountant who has since died, with Reck allegedly causing the accountant to underestimate their personal income on tax returns.

Prosecutors allege that Reck emailed the anonymous accountant in 2013 and told him to make sure to report as little partnership income as possible for him and Randy Farrell. When the accountant confirmed that he wrote off everything “not nailed to the ground and even part of that” to minimize their income, the indictment alleges that Randy Farrell emailed Reck saying of the accountant: “He’s a fucking Houdini!”

WWL-TV has made a series of stories about Randy Farrell’s largely unregulated private construction safety inspection system dominated by IECI.

In a separate criminal case in March, Jefferson Parish Sheriff’s Deputies arrested Randy Farrell and one of his IECI inspectors, former New Orleans city construction official Larry Chan. They were charged with misrepresenting official government records, obstructing justice and aiding and abetting contractor fraud, for allegedly tampering with inspections at a home improvement project in Metairie.

In an interview with WWL-TV before traveling on March 18, Randy Farrell and Chan denied any wrongdoing in the inspection fraud case. They were then booked and released on bail.

Randy Farrell’s attorney Rick Simmons said Wednesday night that the charges stem from a five-year IRS investigation into family members’ failure to pay federal withholding for undocumented workers and their non -payment of certain taxes from 2012 to 2017.

â€œIt has nothing to do with your investigation of inspection activity in the city of New Orleans,â€ Simmons said.

LankaWeb – The Pandora Papers and the threat to democracy