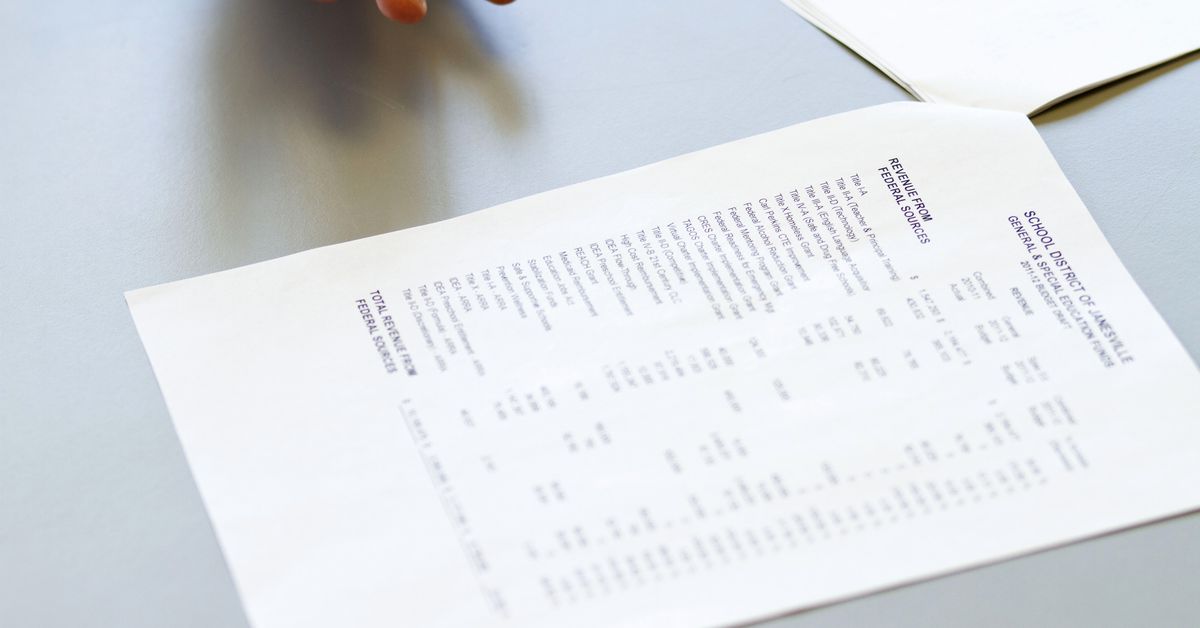 November 11, 2021 – Charitable giving through Donor Advised Funds (â€œDAFâ€) offers donors a cost-effective way to obtain tax deductions. DAFs are owned and controlled by sponsoring organizations (a “sponsoring organization”) such as Fidelity Charitable or Schwab Charitable, which distribute gifts received from donors to public charities such as the American Red Cross on the basis of â€œnon-bindingâ€ recommendations from these donors. Under current law, these gifts could remain in CFOs for years before being distributed to charities.

CFOs offer donors a streamlined process for making charitable donations without the added cost of setting up and operating a private foundation. Although private foundations give donors more control over the investment and use of funds, they are subject to minimum distribution rules, annual accounting and tax returns, and excise tax penalties for many. categories of mismanagement.

Contributors to CFOs are exempt from these costs and charges since the sponsoring organization controls the donated funds. Additionally, donors can deduct a larger portion of their contributions to CFOs, as the adjusted gross income percentage limit for CFO donations is higher than that for private foundation donations. Sponsors in turn have the option of collecting investment management fees for assets not yet distributed to charities.

Since CFOs are not required to make minimum distributions each year, critics call their use a “significant detour” in the path between a donor’s tax deduction and the final receipt of the donation by a public charity ( for example, R. Madoff, â€œTax Write-Off Now, Charity Later,â€ NY Times (November 22, 2011)). In response, Senators Angus King and Charles Grassley introduced on June 9, 2021, the Accelerating Charitable Efforts Act (the “ACE Act”), which creates new types of CFOs, restricts the flexibility of DAF sponsors and requires specific deadlines for distributions. funds held by any CFO. This article will deal with these new legislative proposals.

The ACE Act, if enacted, would be the first law to refer to CFOs since 2006, when the Pension Protection Act called for a review of CFO operations. More importantly, the ACE law proposes a reformulation of the type of entity that can be considered a DAF and would impose limitations on the timing and number of charitable withdrawals made by DAF donors.

The Ace Act severely limits current DAFs and creates two new classes of DAF. The ACE law begins by prohibiting the charitable deduction for donations to most existing CFOs. Any donation to a DAF, as currently defined in section 4966 (d) (2) of the Code, but not falling under any of the new categories of DAF described below, would be treated as a gift to a â€œfund advised by an ineligible donor â€. Donations to these unqualified CFOs could still offer a charitable deduction to donors, but only under certain circumstances and limitations:

â€¢ No deduction is allowed for a donor after the contribution of non-cash property until the sponsoring organization sells said property in cash;

â€¢ No deduction is granted to the donor for any year up to the year in which the sponsoring organization distributes in cash (or the proceeds of a non-cash donation) to charity; and

â€¢ If the first two conditions are met, the deduction available for a given year is further limited to the amount actually distributed by the sponsoring organization to a charity.

The ACE Act then creates two forms of authorized DAF distributions whereby the donor can retain advisory privileges for years and for which a charitable deduction can be authorized immediately, but with additional restrictions.

Qualified DAF # 1.A Qualified Donor Advised Fund (a â€œQualified DAFâ€) is a fund that requires the termination of the donor’s advisory privileges after 14 years from the date of the donation. Donations of â€œnon-traded assetsâ€ to qualifying CFOs would not be eligible for a charitable deduction until the sponsoring organization sells the donated assets.

In addition, the proposed legislation would impose excise taxes on CFOs for failure to make similar minimum annual distributions to private foundations. The ACE Act exempts community foundations from this tax if they meet certain requirements, but any eligible CFO would be subject to the tax if they do not distribute the required amount of funds within 14 years. The ACE Act also subjects funds advised by ineligible donors to the 50% excise tax on amounts not distributed within 49 years.

The ACE Act comes four years after the IRS attempted to enact rules fending off perceived inefficiencies and potential abuse by DAF donors.

(1) Prohibit the use of DAF funds to pay for the purchase of tickets which enable a donor, donor advisor or related person under Section 4958 (f) (7) of the Code to assist or to participate in an event sponsored by a charitable organization which results in the receipt by the donor of more than a collateral benefit under section 4967 of the Code (for example, by paying for a ticket to an event that includes dinner);

(2) Only authorize the distribution of assets of DAF to settle a pledge made by a donor, donor advisor or related person if the donor does not receive more than fringe benefits under section 4967 of the Code; and

The third element above would require public charities to review DAF gifts and identify the donor-advisor for the purposes of the public support test, a measure by which the IRS classifies exempt organizations. This test is important because a donation to a CFO from a donor with an existing relationship with the charity might not be considered public support, which could threaten the charity’s tax qualification as an organization. public charity (and risk being treated as the least advantageous private foundation). These rules would also require that a DAF gift without an identified donor be treated as anonymous and bundled with any other anonymous gift received, which would make it more difficult to pass the public support test.

Advisory 2017-73 also requested public comment on whether a donation to a CFO from a private foundation should be included in determining whether the private foundation has met its minimum distribution requirements during a given tax year. Since its publication, the IRS has taken no further steps to develop final regulations.

Although the ACE law includes several new proposals, it incorporated some of the rules suggested by the IRS in Notice 2017-73, albeit with modifications. For the test of public support, the ACE law generally adopts the proposals of the opinion, with the additional exception that a CFO can certify that it has not made a particular distribution based on the advice of a donor. .

If the decision of the DAF is independent, this donation is public support. This exception allows CFOs to make charitable contributions without affecting the organizations’ public support test calculations. Advisory 2017-73 ignored this scenario. Another important change is that donations from a private foundation to an â€œineligibleâ€ CFO will not count towards its distribution requirement.

The ACE law proposes to shorten the deadline for donations to CFOs, by aligning disbursements to charitable beneficiaries with the tax benefits received by donors. The new oversight may resemble the excise taxes of private foundations, but with new mechanisms.

While critics argue that charitable recipients may be harmed because the added complexity may deter donors from using DAFs for future donations and reduce the number of institutions that will be willing to exploit DAFs, supporters believe that limiting the use of DAF will speed up distributions of charitable funds. to â€œoperatingâ€ charities and therefore of public interest. Ultimately, however, using DAF always comes down to whether your client is willing to make charitable donations and considering which medium of donation best meets a client’s long-term goals.

The opinions expressed are those of the author. They do not reflect the views of Reuters News, which, under the principles of trust, is committed to respecting integrity, independence and freedom from bias. Westlaw Today is owned by Thomson Reuters and operates independently of Reuters News.

Jacob H. Calvert is a lawyer in the firm’s Private Wealth Services practice group. He focuses his practice on national and international wealth planning, trust administration and charitable planning. He can be reached at [email protected]

Eric N. Mann is the Private Wealth Management Services Partner of Neal Gerber Eisenberg. He offers gift, income and charitable planning strategies for high net worth individuals at home and abroad, and advises on all aspects of estate and trust administration, including gift and inheritance tax audits. He can be contacted at [email protected]

On their own, capital markets cannot save the planet | Your money