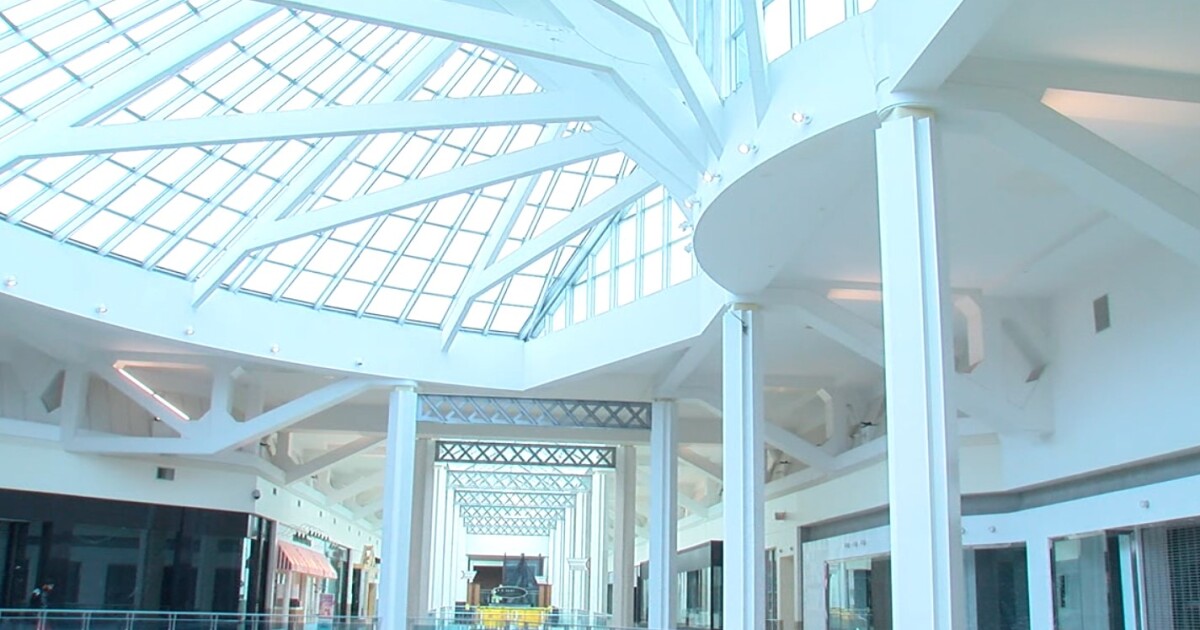 CINCINNATI — As developers scramble to turn the old Tri-County Mall into an upscale apartment community, a city and bank in Kazakhstan are asking a federal judge in New York to help them recover $30 million dollars lost at the mall in a 2013 money laundering scam.

Their lawsuit alleges that money stolen from BTA Bank in Almaty, Kazakhstan, was laundered in a court-ordered sale by a limited liability company that concealed its true ownership from the county court system. Hamilton.

Developer Michael VanHuss said the controversy would not affect his ability to secure financing for the $1.1 billion Artisan Village project. Former FBI agent Kerry Myers agreed that the property was protected from liability.

“Fraud goes with the doer, not with the property,” said Myers, an assistant professor at the University of South Florida who teaches forensic accounting and business law at Muma College of Business. “They can get money back from the defendants if they get a judgment. But they will not be able to come in and claim the land.

Myers said the case shows how easy it can be for international money launderers to avoid detection while moving cash between LLCs in different countries.

“It’s a problem in the system,” Myers said. “When you travel to different countries, it makes communication between investigators much more difficult.”

Beyond that, Myers said the case was just a compelling story.

“He’s got it all,” Myers said. “There is a hunting accident. There is a murder. It has, you name it. Someone should make a documentary of it. There is Donald Trump. There’s a bit of everything involved.

The case centers on the exploits of Félix Sater, a convicted felon turned government informant who helped the FBI catch gangsters and the U.S. military track down Osama bin Laden, according to unsealed court records in 2019.

Sater is best known for helping the Trump Organization secure a licensing deal in Moscow for a skyscraper, a lawsuit that drew the attention of several investigations into Russian interference in the 2016 presidential election. .

The Tri-County Mall charges are part of a larger conspiracy complaint in which Sater allegedly worked with former BTA bank chairman Mukhtar Ablyazov and the family of former Almaty mayor Victor Khrapunov. to conceal and launder $440 million subject to freezing orders worldwide.

And then there’s the alleged murder. The lawsuit claims Ablyazov killed his former partner in a death originally reported as a hunting accident.

A 2015 trial against Ablyazov is due in November, while the Sater case has a hearing on October 17 to discuss the next steps in the case.

All three defendants deny the money laundering allegations in court records. Ablyazov and Khrapunov claimed to be victims of political persecution.

Sater told BuzzFeed News in 2020 that he bought Tri-County Mall debt in 2013 with Khrapunov’s money, but he denied that the transaction amounted to money laundering.

“These were legitimate transactions,” Sater said. “That’s why they were in my name. Professional money laundering, you really don’t launder money using your own name unless you’re just a complete jerk. You know, you rob a bank, try not to leave your business card behind.

According to the lawsuit, Sater formed a limited liability company to purchase the mall’s $204 million mortgage, which Wells Fargo Bank sold at a discount as it pursued a foreclosure in Hamilton County. But he took several steps to conceal his involvement in the deal, including:

Hamilton County records show Daniel Ridloff’s signature on a loan sale agreement dated May 23, 2013. But nowhere in the local court filing says what allegedly happened the day before the loan sale.

“The Mortgage Broker’s role in assisting TCMI with obtaining financing came to an abrupt end on May 22, 2013, when the Mortgage Broker received the commissioned background investigation report on TCMI and its parent companies,” the statement said. federal lawsuit. “Sater testified that the background investigation report revealed ‘fronts for (Ilyas) Khrapunov’.”

This meant that the money for the transaction did not come from a loan, but from an account controlled by Khrapunov, according to the complaint.

“It is important to the conspirators that the funds from the resale of the ticket were to be paid by the county sheriff who auctioned the ticket to an account designated by TCMI. This arrangement effectively laundered nearly $30 million in stolen funds at a profit of 50%,” the federal complaint said.

Tri-County Mall Investors LLC was represented in the Hamilton County sale process by Stephen Griffith and other attorneys from the Taft law firm. Griffith referred the I-Team’s questions to New York attorneys pursuing cases against Sater. The Hamilton County Sheriff declined to answer questions about the 2013 transaction.

Myers said the Tri-County Mall case is likely not a sign of systemic problems in Hamilton County.

“I teach money laundering. That’s my expertise,” Myers said. “I am not currently aware of any other money laundering transactions in the State of Ohio. I believe this is likely a one-time incident.

He also said that a lot could be expected from law enforcement authorities to spot this type of fraud.

“Did the sheriff have a legal obligation to go further and investigate whether the debt he was seizing had been purchased from the proceeds of embezzlement from Central Asia? No, the law does not put the sheriff under that obligation,” Myers said.

Two laws passed by Congress in 2020 should make it easier for the FBI and the Treasury Department to uncover this type of fraud, Myers said. Although rules are still being developed by the Financial Crimes Enforcement Network, companies will soon be required to provide ownership details to FinCEN “every time someone starts an LLC,” Myers said. “It will be useful and easier for FBI agents, Treasury agents, FinCEN and investigators to be able to see what is going on.”