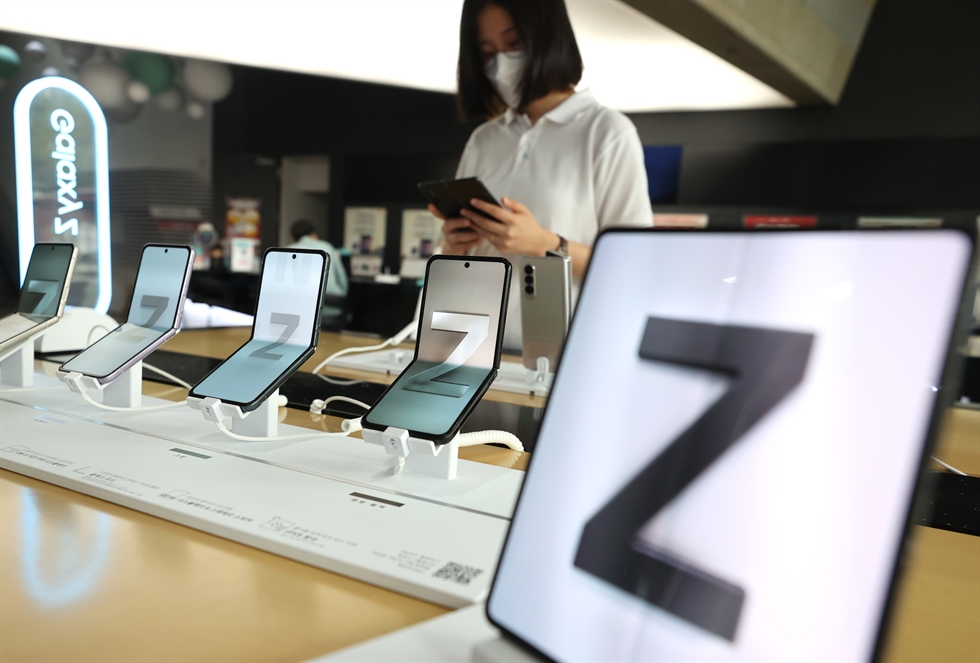 Samsung Electronics reportedly intends to diversify its smartphone production base, which is currently concentrated in Vietnam, to other countries such as India and Indonesia, in order to minimize the risks of concentration of production in one location. , as well as rising labor costs.

Rising wages is one of the reasons Samsung is trying to diversify its production base. According to data from the Korea Trade-Investment Promotion Agency (KOTRA), a Vietnamese high school graduate with a manufacturing job earns an average monthly salary of $ 370 in his first year from 2021, while in India this figure is $ 300 and in Indonesia it is $ 290.50.

Vietnam has been touted as an attractive place that can replace China with its young workforce and relatively low wages, but manufacturing companies today are required to be cautious in their investments as wages there continue to increase.

According to the report from the agency strategizing for businesses to enter Vietnam, the minimum wage posted a double-digit rate of increase until 2016, but since 2017 it has increased to single digits. The agency stressed that continued wage increases are a risk as they are a factor in increasing costs for manufacturing companies.

Another reason to restructure its business strategy on smartphones is to disperse its concentration in Vietnam. Due to the growing number of confirmed COVID-19 patients in Vietnam this year, Samsung has had to shut down its production facilities there.

“In Vietnam, there have been production interruptions in some locations due to blockages that affected our operations,” Kim Sung-koo, vice president of Samsung’s mobile communications business, said on the conference call. of the company for second quarter results in July.

Samsung plans to invest $ 90 million and $ 50 million in expanding production lines in India and Indonesia, respectively. As part of the reorganization plan, its Vietnamese base will be responsible for 50% of total smartphone production next year, while India will account for 29% and Indonesia 6%, reported TheElec.

Forecasting the smartphone market next year, industry tracker TrendForce said Samsung is expected to produce 276 million smartphones in 2022, up 1.1% from 2021.

The analyst firm said smartphone production in 2022 is expected to return to pre-pandemic levels with a total of 1.39 billion phones, but it will be difficult for Samsung to significantly improve its shares due to the growing competition with Chinese manufacturers and Apple.

“Samsung will find it increasingly difficult to increase its market share as most of its products do not target the demand for entry-level phones. It also means that maintaining market share will become more difficult for the brand.” , the company said in its recent report. .

A representative from Samsung Electronics was not available for comment at the time of this article’s posting.