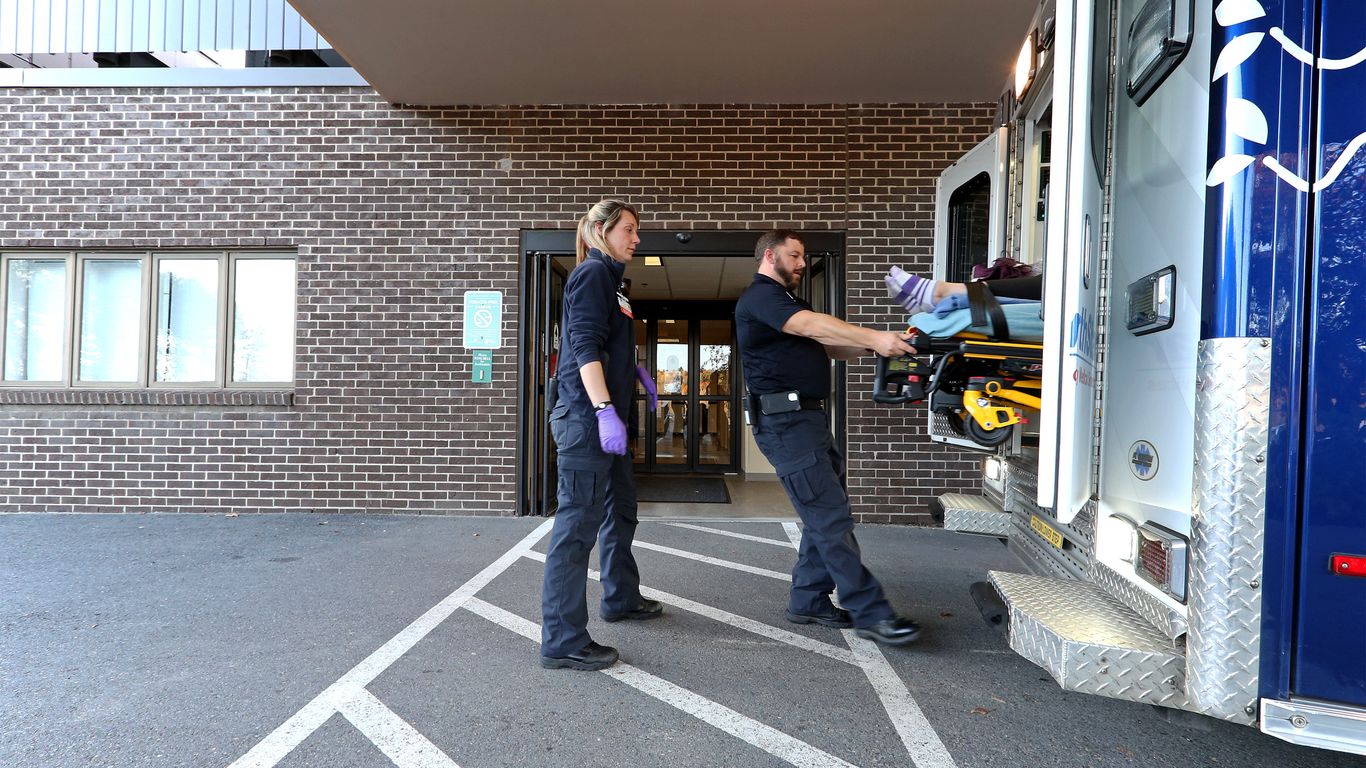 The small, bankrupt hospitals are suing the Small Business Administration, arguing that it is illegal for the federal government to deny them loans under the Paycheck Protection Program.

Why is this important: Allowing bankrupt hospitals to access P3 loans could keep their doors open and force the federal government to reverse its position and allow other bankrupt businesses to obtain P3 loans.

Driving the news: Faith Community Health System, a small rural hospital in Texas that filed for bankruptcy in February, sued the SBA on Thursday.

The big picture: The courts are starting to side with the hospitals.

The bottom line: Rural hospitals have been in dire straits for years, and for those on the brink or on the verge of bankruptcy, they may be eligible for this bailout funding despite SBA exclusions.

Should you save more to achieve financial independence sooner?