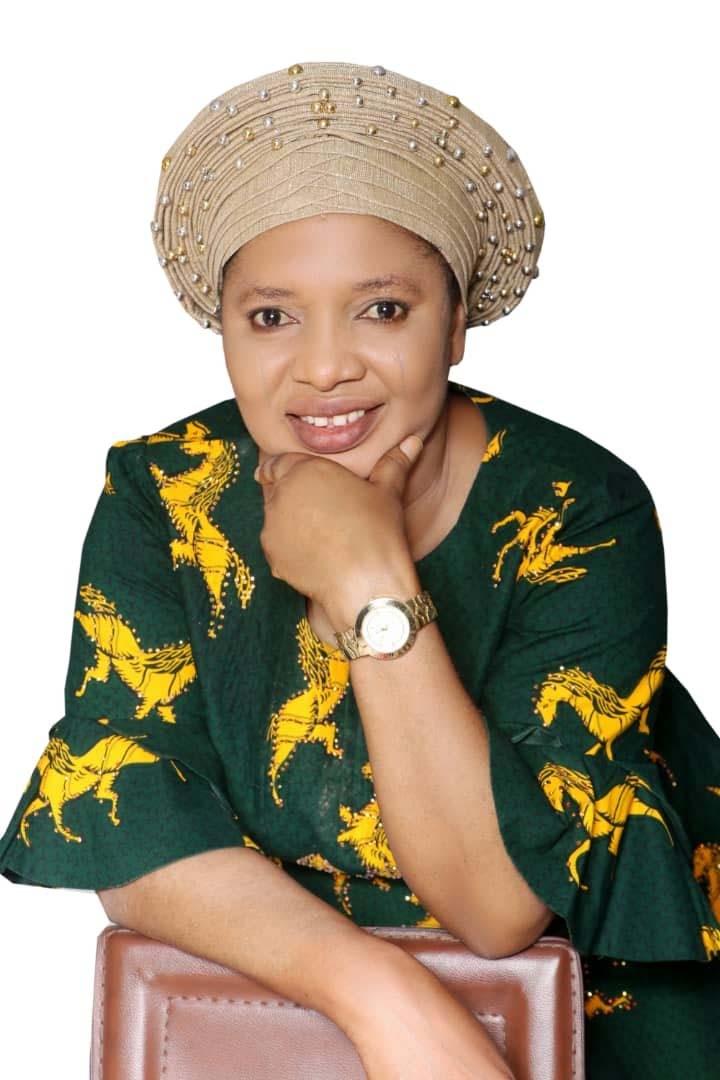 Changing the Nigerian Economy Narrative with the Use of Forensic Investigations

The Nigerian government in the fight against corruption in the recent past EFCC under the chairmanship of Abdulrasheed Bawa arrested dozens of cybercriminals and marched through Nigeria, and is a step in the right direction.

Even then, these evil elements continue to penetrate their evil enterprise and it is not in the interest of our country.

It is no longer news that the Nigerian government has lost billions of naira and dollars over the past few years to fraud, corruption and cybercrime, until the government treasury is threatened. and that citizens be abandoned to their fate.

It is a statement of fact that, as disturbing as it may be to hear that our nation, Nigeria, is ranked among the countries with a history of fighting fraud in the world, it is even more disturbing to know that despite renewed efforts by the federal government to combat fraud, corruption and cybercrime, little has been achieved, particularly in the area of â€‹â€‹convicting perpetrators in Nigeria.

Indeed, many of the cases, especially high-profile ones, are either dismissed for lack of evidence or needlessly delayed and put in court for years, for one reason or another.

It is also a statement of fact that Nigeria has been in the throes of fraud, corruption, bribery, money laundering, white collar crime and cybercrime despite the efforts of the government. government, which have long affected our economy and overshadowed development.

It has been shown by empirical research and legal claims that these social vices that have led to the collapse and failure of many businesses have been aided and abetted by insidious and insidious accounting practices.

According to the Nigerian Inter-Bank Settlement System (NIBBS) reported in the Nigerian newspaper for June 2018, Nigerian banks have lost 12.30 billion naira due to fraud over the past four years.

According to the Managing Director of NIBBS, the volume of fraud recorded in Nigerian banks has risen from 1.461 billion naira in 2014 to a staggering 23,043 naira out of 201. Research has also shown that in 2020 and 2021 Nigeria has lost 19.2 billion naira due to fraud. It is worrying that in our view, a country that belongs to all must take the plunge, even when the solution is already there. God forgives.

Government at all levels is losing billions of naira to fraud, corruption and cybercrime, in part due to the lack of forensic investigators.

According to Femi Falana, financial fraud prosecutions in Nigeria are hampered in part by the lack of experienced investigators and prosecutors, and where they exist, they are overwhelmed.

We need not mention here that government agencies and multinational corporations are spending huge sums for fear of foreign currency to retain expatriate forensic and investigative professionals to come and unravel complex cases of fraud in Nigeria.

Nigeria is very rich in resources of all kinds (human and natural resources), unfortunately it is classified among the least developed countries or third countries, due to the level of corruption and corrupt practices.

There was no effective fraud detection and control mechanism in Nigeria, as well as a glaring lack of qualified experts in fraud detection and prevention before the emergence of the INSTITITUTE IN CHARGE OF LA PROFESSIONALS. NIGERIA LEGAL AND INVESTIGATION MEDICINE.

The issue of corruption with regard to Nigeria is at the head of the hydra. By that I mean that it is multifaceted and takes on various dimensions that seem too sophisticated to be the prerogative of one or more people in particular.

The fight against corruption has to be holistic if we are really serious. The level of corruption in Nigeria which has decimated our country over the years, reduced it to what it is today, is unbearable for the citizen and it seems helpless as it has become a way of life in Nigeria , and anyone who doesn’t go the same way will be considered a bad person. YES, this is so serious, and no sector is left out.

Nigeria urgently needs forensic investigation techniques to save what is left of the economy; this is why the establishment of the Chartered Institute of Forensic and Investigative Auditors of Nigeria is a welcome development.