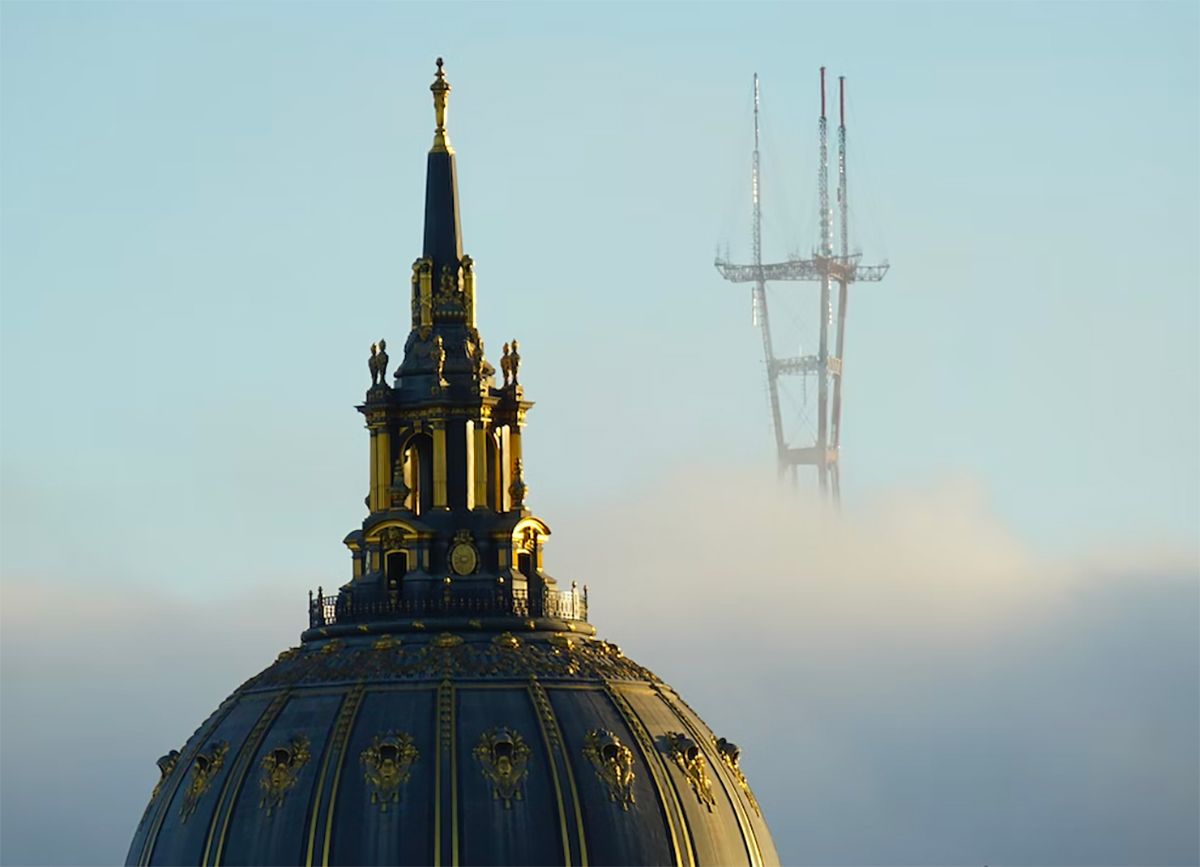 In an effort to resolve tens of thousands of unpaid tax bills, some dating back to 1993, the City of San Francisco recently sent out a series of notices to people who owe long-overdue taxes – and some of those bills may seem ridiculous.

Someone has a bee in their hood at the city comptroller’s office, or the treasurer’s and tax collector’s office, because some bills show up in people’s mailboxes that they probably thought were long forgotten/forgiven.

One was a $450 bill for unsecured property tax – originally $36 but now with 28 years of late fees and penalties added – from 1993 that was received by a former San Francisco dentist, Mike Lano.

Lano took his story to NBC Bay Area and they bit down, saying it was “the most ridiculous thing that’s ever happened to him.”

Lano now lives in Southern California, and for all San Francisco knew he might have been long dead. But they tracked him down and sent him a bill, which he says is the first he has received in 28 years. Lano also says the bill is a mistake and that he paid that unsecured property tax — a tax on equipment from his former dental practice near Sutter and Stockton streets — in person in 1993.

Someone at City Hall tells NBC Bay Area that the bill they sent Lano is one of many, and that the city is currently trying to clean up its books and erase 47,753 accounts. unpaid taxes. It is claimed that the city currently owes $146 million in unpaid and delinquent taxes.

As for the records of notices they may have sent over the years, the city does not necessarily have them. “We have millions of debts that we’ve been collecting for decades, so it’s not possible/practical to keep copies of everything sent,” the treasurer’s office said in a statement to NBC.

A CPA the station spoke to suggests it’s up to the taxpayer to keep any records that show they paid those bills, for situations like this.

But it looks like Lano just has to wait another year and that bill could go away – the city has a 30-year statute of limitations on tax bills, so that’s one of the reasons why the 1993 invoices have just come out.

Charles Bowsher, tax watchdog during the S&L crisis of the 1980s, dies at 91