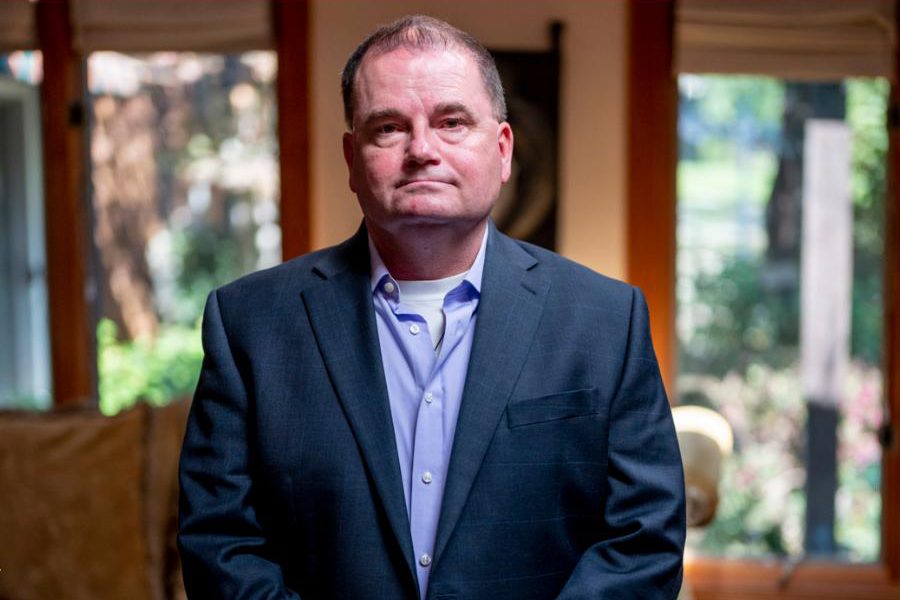 BENICIA, ca. – A twenty-year-old veteran California Highway Patrol officer who sued the agency after being forced to go on medical stress leave in January 2015 after years of constant anti-gay harassment, has settled out of court with the CHP for $ 2.2 million.

Jay Brome, accepted the settlement after a long, contentious legal fight which went through three courts and was put on trial when the agency agreed to settle, the Sacramento Bee reported on Thursday.

Brome, who now runs the Pocket Monkey Vintage clothing store in Benicia, told l’Abeille that the settlement of his long-standing case was “a huge relief”.

â€œI feel like I won justice,â€ Brome said. â€œAnd justice is not the result, it is the process.

“They dropped me off on four different days and I was able to articulate everything that happened to me.”

His lawyer, based in San Francisco Gay GrÃ¼nfeld told Bee, â€œI’m so happy for Jay Brome. He is one of the most resilient, hardworking and dedicated people I have ever had the opportunity to represent.

â€œHe never gave up on this case. He attended all these depositions where people said negative things about him. There was nothing they could do about his performance which was superb so some of the lieutenants and sergeants we dropped off were trying to say he was too reserved or other personal attacks.

As a gay man, Brome has been constantly harassed and abused by fellow officers and superiors throughout his career, including verbal slurs, refusals to provide backup, and denials of career opportunities.

Brome sued CHP in state court and alleged that this pattern of discrimination and harassment violates California’s Fair Housing and Employment Act, which prohibits discrimination based on an employee’s sexual orientation. The Solano County Superior Court dismissed the case and Brome appealed.

On August 13, 2019, the National Center for Lesbian Rights, joined by five other groups dedicated to ensuring equal treatment of LGBTQ people, filed an amicus brief in support of Brome.

The Bee said the case would go to trial with Grunfeld, Ells and lawyers Priyah Kaul and Benjamin Bien Kahn when the CHP agreed to settle in July and paid Brome the $ 2.2 million last week.

During the discovery process in the trial, Brome’s legal team found that the CHP promotion process ignored the fact that officers had been the subject of complaints of discrimination, law office noted in a report.

The bee also noted that Grunfeld said she was still waiting for the CHP to deliver the emails she wanted under public documents law requests, but added that the agency said it had found 83,000 hits for e-mails containing phrases such as “gay pride”, “homophobia”, “Demi Moore” and others.

Grunfeld told Bee she found “shocking” that the CHP still does not have an ombudsman or support group to help LGBTQ agents, saying that “this illustrates the lack of accountability at within the organization “.

And she said she hopes the settlement amount will lead to reforms within the agency.

One of the officers accused of harassment has been promoted three times and is now deputy chief of the CHP, the law firm said. https://t.co/pG2AeU0QXu