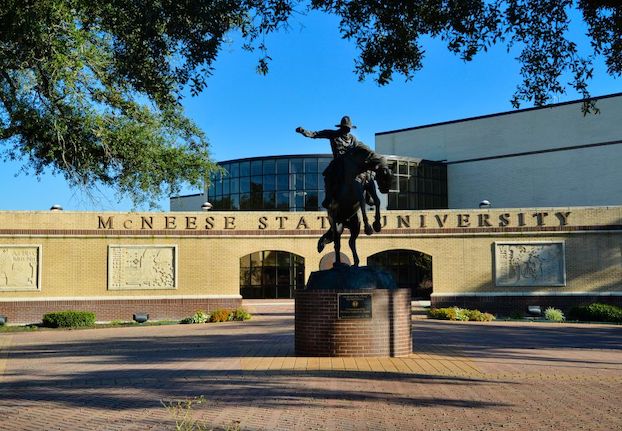 Special for the American press

A former associate director of the McNeese Alumni Association has been accused of stealing more than $200,000 from the organization.

Vincent said their office was notified in May of a potential theft of funds. She said the association provided detectives with documents – including a report prepared by a forensic accounting firm detailing unusual credit card activity.

During the investigation, detectives learned that Clark had an association-issued credit card, as well as access to a credit card that had been issued to a former employee, both of which she used to make unauthorized purchases.

Clark was incarcerated at Calcasieu Correctional Center and released on a $150,000 bond set by Judge Tony Fazzio.

The McNeese Alumni Association – a separate and independent 501(c)(3) organization – confirmed the investigation to the American press May 5.

“It does not appear that any public funds or McNeese State University funds were misappropriated,” their statement to the newspaper said.

These states are waiving state taxes for student loan forgiveness