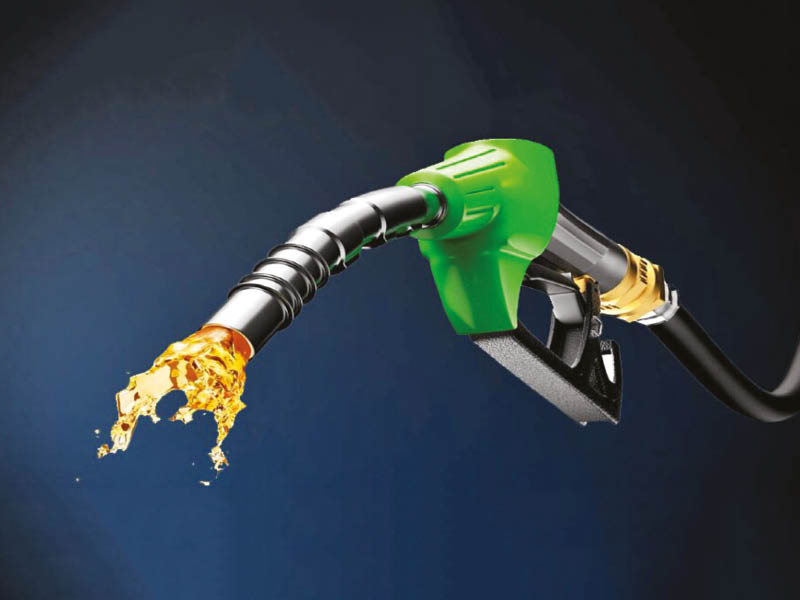 Fuel subsidy will cost government over RO600m in 2022

Muscat – While the government has pledged to keep the local fuel price stable at the October 2021 rate until the end of the year despite sharp increases in global oil prices, the total fuel subsidy bill of the sultanate is expected to exceed RO600 million for the financial year 2022.

In November 2021, following directives from His Majesty Sultan Haitham bin Tarik, to provide relief to consumers, the retail fuel price was capped at the October 2021 rate until the end of 2022.

During a press conference on the execution of the budget in 2021 held on Wednesday, Finance Minister Sultan bin Salim al-Habsi highlighted the effects of rising oil prices on the economy. “Fuel subsidies for the current financial year will exceed RO600 million after the government caps the price. This expenditure was not foreseen in the 2022 budget.”

Due to rising international oil prices, the government continues to cover the difference in fuel prices. As a result, the fuel subsidy bill rose to RO67.3 million at the end of March 2022, from just RO7.6 million in the first quarter of 2021, ONA reported on Saturday.
Habsi also said the government had paid dues to the private sector to revive development projects that had stalled over the past two years due to the COVID-19 pandemic. “The government has been working to pay private sector dues to enable it to implement additional development projects.”

According to Abdullah bin Salim al Harthi, Undersecretary at the Ministry of Finance, preliminary financial results through the end of May 2022 indicate that state government revenue stood at RO 5.325 billion, while government expenditure s amounted to RO4.694 billion, resulting in a budget surplus of RO631 million. .

The Undersecretary confirmed that total expenditure for civil ministries development projects amounted to RO1.192 billion, an increase of 32.4% – or RO900 million – over budgeted allocations in 2021.

“The actual deficit at the end of 2021 was RO1.223 billion, registering a decrease of 45.4% compared to the estimated budget deficit of RO2.240 billion due to the improvement in oil prices and the increase oil revenues,” Harthi said.

Total public debt in 2021 stood at RO20.774 billion, an increase of RO956 million or 4.82%, due to the persistent gap between government revenue and expenditure.

Celebrating Pride: The Importance of Representation and Community | Information Center