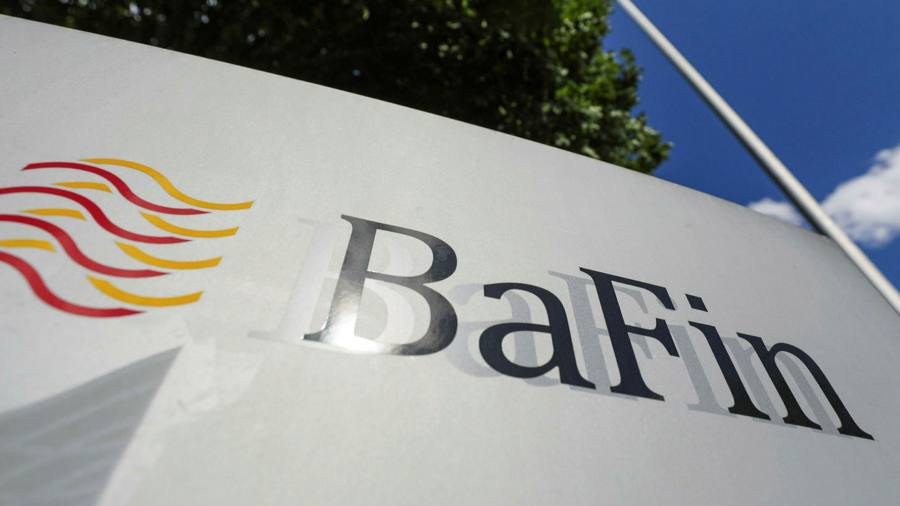 Struggling German real estate group Adler has overstated its 2019 accounts by up to 233 million euros, according to the German financial watchdog.

BaFin, which has been investigating Adler’s financial statements for three years, said on Monday the group had booked the sale of a former glassworks development project in Düsseldorf at around double its fair value.

The regulator called Adler’s 2019 annual report “flawed”, in what it said was the first time it had issued an interim conclusion to an ongoing accounting investigation.

The move is the latest blow to Adler, which has already lost its auditor KPMG, which refused to sign Adler’s financial results for 2021, and has been battling short seller allegations since a report by Viceroy Research in last October.

Viceroy’s report questioned the valuation of his assets and described his alleged links to Cevdet Caner, an Austrian entrepreneur who previously presided over one of Germany’s largest ever property insolvencies.

The investigation is a test case for BaFin, which took over accounting oversight duties in Germany after it discovered that half of the Wirecard financial group’s revenue and 1.9 billion euros of corporate cash n did not exist. The role was previously performed by a private sector body.

Adler, a real estate group that owns 27,500 apartments in German cities and has a property development arm, said in a statement on Monday that it would take legal action against BaFin’s findings, arguing that the valuation “had been audited and certified several times in the consolidated financial statements” as “correct and correct” and have also been “assessed by an independent professional expert”.

BaFin had bet on a transaction called “Gerresheim”, named after the district of Düsseldorf where the land is located. The regulator said Adler sold a 75% stake in the development for double the price a company later acquired by Adler had paid two years earlier.

Adler reported a profit of 168.5 million euros on the deal and announced a significant improvement in its loan-to-value ratio, a key benchmark for balance sheet strength.

BaFin’s view of the Gerresheim deal is echoed by the findings of a forensic investigation by KPMG published in April, which said it was “doubtful” whether the 375 million euros was a fair value.

The regulator said in its statement that the valuation of the property was based on faulty assumptions, including agreements with the owner of an adjacent site that had not yet been granted. The watchdog also raised concerns about whether the sale was between two unrelated market players.

KPMG’s forensic investigation, launched after short sellers accused Adler of fraud in October 2021, found the buyer of Gerresheim’s stake was an indirect shareholder of Adler and Caner’s brother-in-law , who had no formal role in Adler. but was a majority shareholder.

BaFin said on Monday that its investigation into Adler’s financial statements in 2019, 2020 and 2021 was ongoing. Ebner Stolz, the German audit firm that covered Adler in 2019, declined to comment. A lawyer for Caner did not respond to a request for comment from the FT.