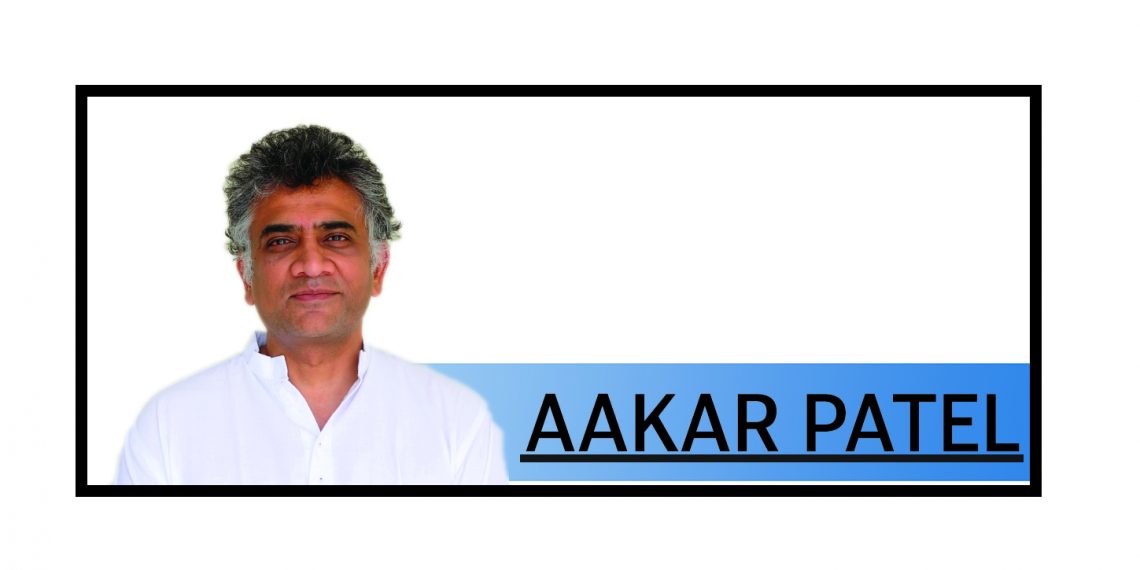 
Few people understood what Niti Aayog is or what he does, but his leader Amitabh Kant gave his take on how to “improve the ease of doing business” in India. His answer is “one-stop-shop authorizations, timely authorizations and land acquisition.” Kant also says that “public-private partnership in social infrastructure such as health care is another avenue for investment in India.”

It is of course important for India to do this because the number of people employed in India has declined over the past five years, although the population has increased. NGOs or non-governmental organizations are the third largest labor force in the United States. Retailing and manufacturing employ more people there than the NGO sector. In 24 out of 50 US states, NGOs actually employ more workers than all manufacturing industries combined. It is the same in the United Kingdom. In Europe, 13 percent of all jobs are in the NGO sector, which represents 2.8 million jobs in total. To put this figure into perspective, consider that less than 10 percent of all jobs in India are in the formal sector.

Let us now see how this government has improved the ease of doing business for this part of the private sector in India. In 2020, the Modi government ordered a change in the way NGOs could work in India. The first change is that the 23,000 NGOs that received any form of foreign donation could only receive this money at one branch of the State Bank of India in Sansad Marg in New Delhi. Only 1,488 NGOs were registered in Delhi, and the others must therefore come to Delhi to open and operate their accounts, and this during Covid. No other part of the private sector is invited to do so and businesses can receive foreign money into any bank account anywhere in India. Over 46% of these NGOs had received no foreign money in 2018-2019 despite having an FCRA (Foreign Contribution Regulation Act) license, and 41% had received less than 1 crore.

The second change was that an NGO could only spend 20 percent of the money it received on what the government defines as “administrative expenses”. Salaries, travel costs, costs of hiring people, consumables such as electricity and water costs, telephone costs, postage and courier costs, office repairs, stationery and printing costs, transportation, accounting and fund administration costs, vehicle operation and maintenance, report writing and filing costs, legal and professional costs and rent were all classified as administrative costs.

No more than 20 percent could be spent on these things. Again, no other part of the private sector is being told what it can and cannot do with its own money.

The third change is that the law now prevented an NGO from redistributing its funds to smaller NGOs that worked in the field and did not have access to the money. This rule would hit the sector because NGOs do not compete with each other and cooperate in many areas. A study from Ashoka University showed that half of the 4,107 small NGOs that received money in this way in 2018-19 received only 7.6 lakh or less. They wouldn’t even get that anymore.

There have been other changes as well, but let’s put those aside to look at what the damage has been to India. When the second wave of the Covid pandemic hit India, the Modi government turned to these same NGOs for help. Ten NGOs the BBC spoke to for a report on its Newsnight show said they all had difficulty distributing aid because of the new rules. Indian hospitals and charitable trusts were unable to receive Covid relief supplies sent from donors overseas due to the law. This has undermined donor plans to buy oxygen plants and concentrators, especially in rural areas. In a hospital where two dozen people had already died from lack of oxygen, foreign donors could not send an oxygen production plant because of the law. No entity could receive foreign aid even in the form of medicine or life-saving equipment, without being registered under the NGO law, called FCRA. In addition, the very strict provisions of this FCRA law mean that the intended use of the foreign contribution must also “correspond to the specified purpose of the trust at the time of FCRA registration”. This means that if the NGO has registered its specified goal as education, it cannot use its money to buy ventilators. None of these restrictions apply to any part of the rest of the private sector. It is only India’s NGOs that are subject to this, even though it is damaging to the country as the pandemic has made clear.

If the government is serious about facilitating operations in India, there is a simple way to do it. It should stop what it is doing deliberately in the NGO sector and let it operate as freely as the rest of the private sector. And it should look at the US, UK and Europe and see what the benefits of a large and robust NGO sector are for the economy, jobs and society.

Wooster finalist among 1,600 for the Chamber of Year award

PARAMOUNT GOLD NEVADA: Discussion and analysis by management of the financial…

What is a chart of accounts?