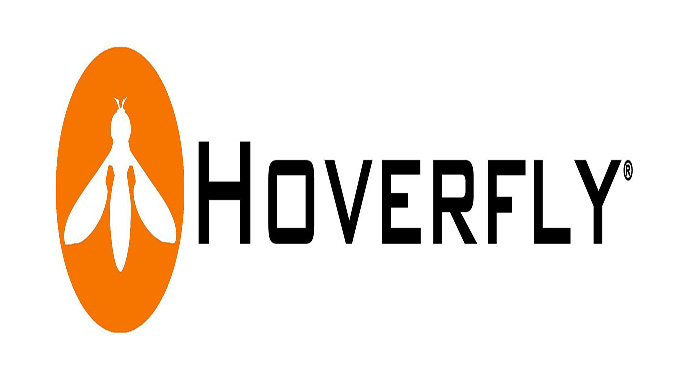 Hoverfly Technologies Inc. is delighted to announce that Bill Maesalu has joined the management team as Chief Financial Officer. As Chief Financial Officer, Bill will lead Hoverfly’s global finance organization and financial activities, including accounting and control, financial planning and analysis, tax, investor relations, internal audit and cash. The hiring of Maesalu follows Hoverfly’s successful bridge lift in the spring and strong order intake in the first half.

“Bill’s extensive experience as a CFO for both large and small manufacturing companies makes him an ideal candidate for this critical period of rapid growth at Hoverfly,” said Hoverfly President and COO Steve Walters. “We are extremely pleased to welcome him to the team and look forward to his contributions to financial leadership and management during this exciting time as we exit start-up mode and begin to scale our operations to meet the demands high standards of our DoD customers.”

Bill, a CPA, graduated from Bentley University with a bachelor’s degree in accounting. His career began as an accountant at Texas Instruments in Houston before joining Coopers & Lybrand (now PWC). After leaving Coopers, Bill joined Stanley Works where he spent time as an internal auditor before joining the corporate accounting group where he oversaw financial reporting. Next, Bill joined Rexam PLC and held several positions leading to Vice President of Finance for a major international division. After Rexam, Bill spent the past 25 years as CFO for several capital goods manufacturing companies. Most recently, he was CFO of an environmental equipment supplier.

“I’ve admired the Hoverfly team and technology, and I’m thrilled to join a company that has not only been successful, but also has tremendous growth potential in the near future,” said new CFO Bill. Maesalu. “I look forward to working with a talented team to continue to build on the great success Hoverfly has enjoyed over the past few years.”

Tax planning shouldn’t be an afterthought