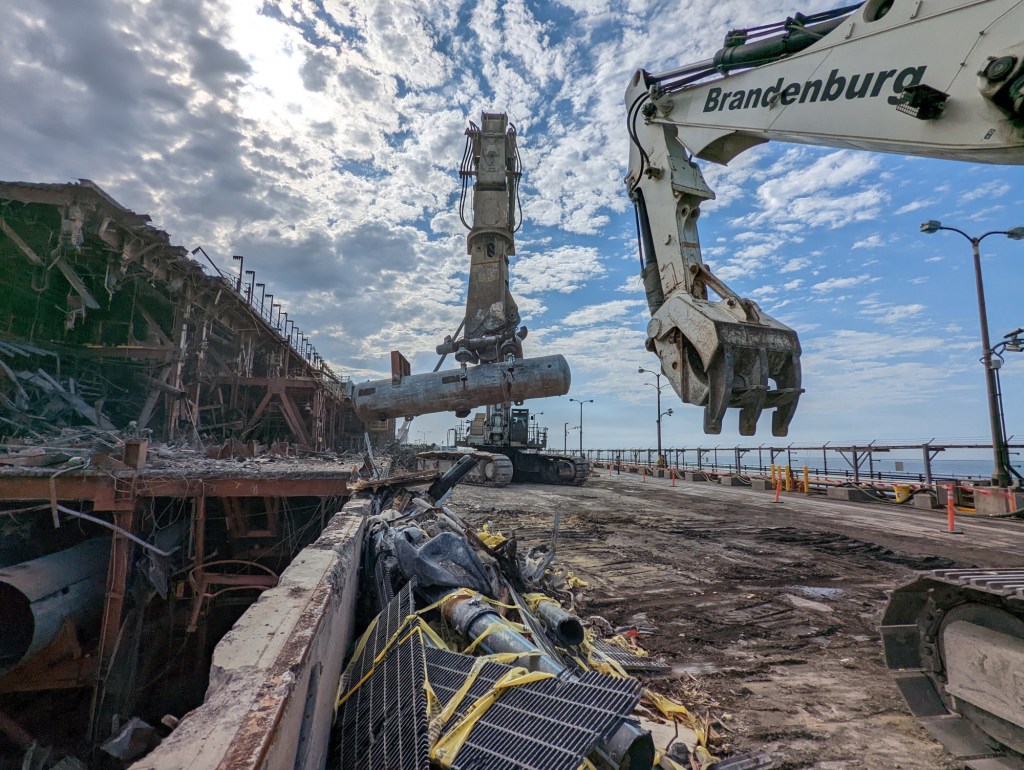 How much does the destruction of a nuclear power plant cost? Not as much as it cost to build – Orange County Register

Amid flexible warnings and blackouts, “green nuclear” fans are urging California to embrace next-generation reactors, even if permanent disposal of radioactive waste remains a distant dream.

People who worked at the San Onofre nuclear plant report tones of longing and regret: Would San O get a big bear hug from the governor if it was still producing kilowatts? Ah, whatever: it’s been cold for a whole decade now. Billions have been spent dismantling it – brought on by an expensive new pair of steam generators gone bad – and billions more will be spent before this scenic cliff on the blue Pacific returns to the US Navy.

It’s a matter of hammers, chisels and torches — pretty much pure brute force, Edison said. And as we have seen over the years, demolishing a nuclear plant is expensive!

The latest accounting from operator Southern California Edison’s “decommissioning fund” was approved by the Nuclear Regulatory Commission on August 29 and shows that more than $2.5 billion was spent to ship the three reactors that produced electricity in San Onofre until the end. of 2021 – and that there is still $3.3 billion of work to be done.

The good news is that there’s still some $4 billion left in the decommissioning trust funds—yes, power users, you contributed to that fund to make all of this possible—while the Not so good news is that the cost assumptions are based on the somewhat fanciful idea that the federal government will begin accepting nuclear waste for permanent disposal in 2031.

That’s, uh, nine years from now. Try not to burst out laughing or crying.

“This assumption may be updated periodically due to continuing uncertainties regarding the availability of a permanent repository for spent fuel,” Edison explains in the footnotes.

Fun fact of the day: It costs about $11 billion in 2020 dollars to build San Onofre, and it will cost about half that to make it go away.

San Onofre’s iconic twin domes are set to fall in 2025, attacked from below, growing shorter and shorter until what remains collapses.

When the dismantling is complete towards the end of this decade, all that will be left is the switching yard connecting San Diego Gas & Electric’s system to Edison’s, the seawall and the public walkway along the beach and, uh , nuclear waste dry storage systems.

They hold approximately 3.6 million pounds of radioactive material. By the sea. Along a major highway. In an active seismic zone. Nearly 8 million people.

The plan is for the dry storage systems themselves to be decommissioned, and the land returned to the Navy for unrestricted use, by 2053.

What if it takes longer than that? Well, the US Department of Energy is on the hook. He signed contracts with the country’s utilities more than a quarter century ago, promising to accept commercial nuclear waste for permanent disposal from 1998, in exchange for payments to a waste management fund nuclear to pay for everything. Taxpayers like you and me contributed some $50 billion to this fund, of which more than $40 billion remains after the Yucca Mountain fiasco (Nevada has no nuclear power plants and does not want the nuclear waste of any everyone, thank you very much).

Of course, the DOE accepted exactly zero ounces of commercial nuclear waste for permanent disposal, payments to the Nuclear Waste Fund were halted nearly a decade ago, and the United States continues to dither on this. Edison “will continue to seek recovery from the judgment fund for spent fuel costs incurred as a result of the partial breach of federal government contract. We will also work through the Action for Spent Fuel Solutions Now coalition to encourage the federal government to fully meet its obligations in this area,” spokesman John Dobken said.

Some people say we get the kind of government we deserve. If the people want this waste out, they will have to demand that their legislators finally act. It’s not a technical problem: the nation’s high-level defense nuclear waste has a permanent grave in an underground salt bed more than 2,000 feet below the earth’s surface at the Nuclear Isolation Pilot Plant. trash in New Mexico.

We know what to do. Let’s do it already.