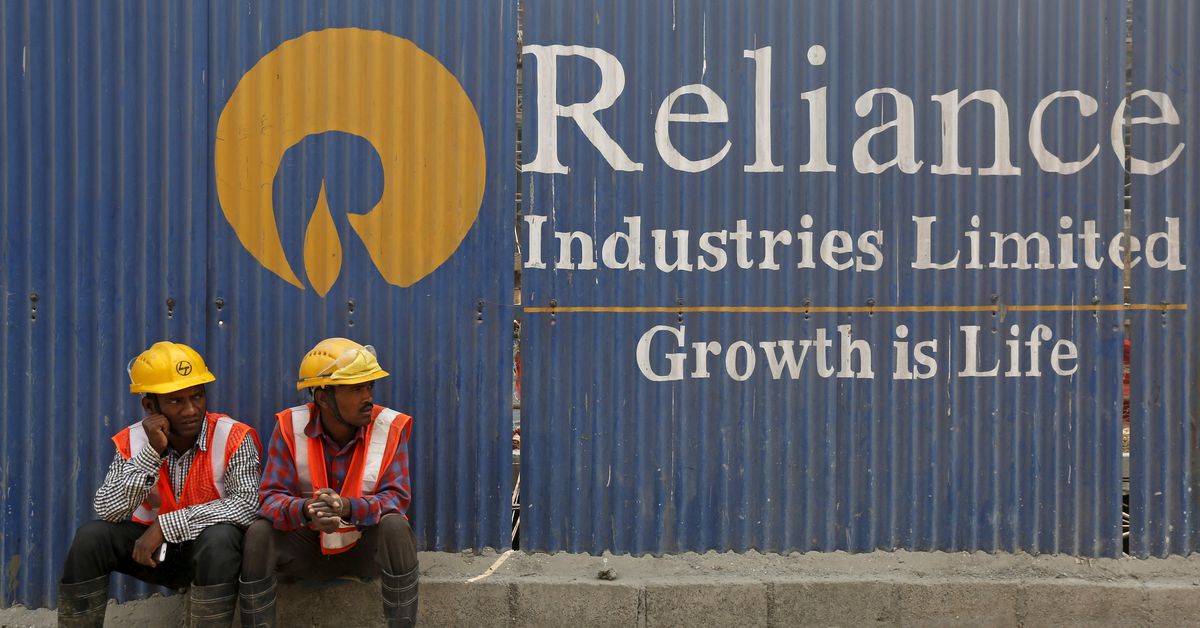 The takeover of the Norwegian solar panel maker by the conglomerate Reliance New Energy Solar Ltd (RNESL) follows the announcement in June by the parent company – the operator of the world’s largest refining complex – that it would invest 10, $ 1 billion in clean energy over three years. Read more

Reliance, owned by Asia’s richest man Mukesh Ambani, plans to develop solar capacity of at least 100 gigawatts (GW) by 2030, representing more than a fifth of India’s target of install 450 GW by the end of this decade.

“With our other recent investments, Reliance is now poised to build a globally integrated photovoltaic plant and make India a center for manufacturing the cheapest and most efficient solar panels,” Ambani said. in the press release.

RNSL announced in August that it would invest $ 50 million in U.S. energy storage firm Ambri Inc as part of a $ 144 million investment from Reliance Industries, along with billionaire Bill Gates, the company of Paulson & Co investment management and others. Read more

Globally, oil majors such as Royal Dutch Shell Plc (RDSa.L) and BP Plc (BP.L) have also set themselves the goal of becoming net zero carbon companies by 2050 under pressure from investors and climate activists.

Solar installations around the world are expected to experience their fastest growth in five years this year, according to data research firm IHS Markit. Read more

Ambani said his company will continue to invest and work with global players to provide reliable and affordable power to customers in India and overseas markets.

Reliance said it will use REC technology at its photovoltaic panel manufacturing plant, with an initial annual capacity of 4 GW, up to 10 GW.

The acquisition would help Reliance expand into key green energy markets around the world, including the United States, Europe, Australia and elsewhere in Asia, he said, adding that it would support planned expansions of REC in Singapore, France and the United States.

Reliance’s green push comes as India increases its renewable energy capacity, currently around 100 GW, to meet two-fifths of its electricity needs by 2030 under the Paris Agreement on the climate.

Changing the Nigerian Economy Narrative with the Use of Forensic Investigations