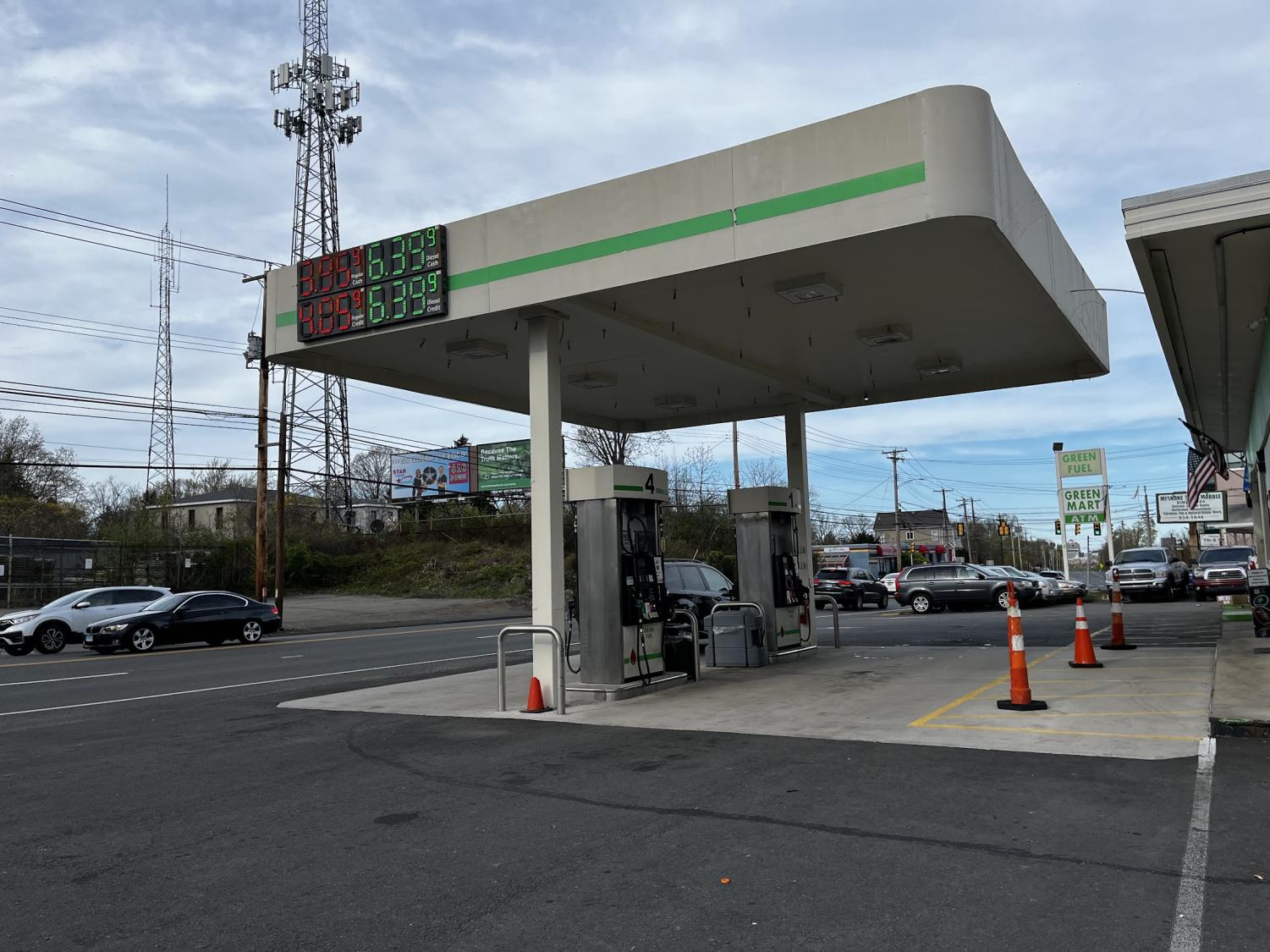 This month, several pieces of legislation have been introduced regarding tax cuts in Connecticut, mostly related to rising gas prices. The United States recently imposed sanctions on Russia, as well as general financial constraints that the COVID-19 pandemic has imposed on Connecticut citizens.

Last week, Governor Ned Lamont and other state officials agreed to a new state budget focused on tax cuts and other allocations of funds to help families in the state.

The budget amounts to $24 billion, of which almost $600 million is used to reduce the tax burden. The agreement that has been agreed will affect millions of Connecticut residents and will address mental health programs, gasoline taxes and various tax credit programs.

The bill also proposes to fund mental health programs for children and early years. One of the reasons this was included in the bill is that these programs “have struggled to pay workers competitive wages while ensuring services are affordable for families,” according to NBC Connecticut.

A child tax credit is also included in the proposed bill, which would incorporate a credit of $250 per child for one year. This would be capped at three children under the age of 17.

Additionally, Lamont proposed increasing the current property tax credit in Connecticut from $200 to $300, as well as expanding current eligibility for the program. Currently, only people aged 65 or over, 50 and acting as a surviving spouse or having certain disabilities are eligible for the property tax credit program.

Addressing rising tax prices, the bill proposes that the current gas tax exemption put in place by Lamont be extended until December 1. This will ensure that Connecticut residents will not have to pay the 25 cents per gallon tax throughout the year.

This bill, if passed, would have a profound influence on various populations, especially undergraduate and graduate students at the University of New Haven. Many university students commute or use a car to get to work and other daily commitments. Continuing the gas tax exemption would save students money as gas prices in Connecticut continue to rise.

Additionally, the child tax credit program could ease the financial strain on college students with children.

If approved, the bill is currently expected to come into force on July 1.