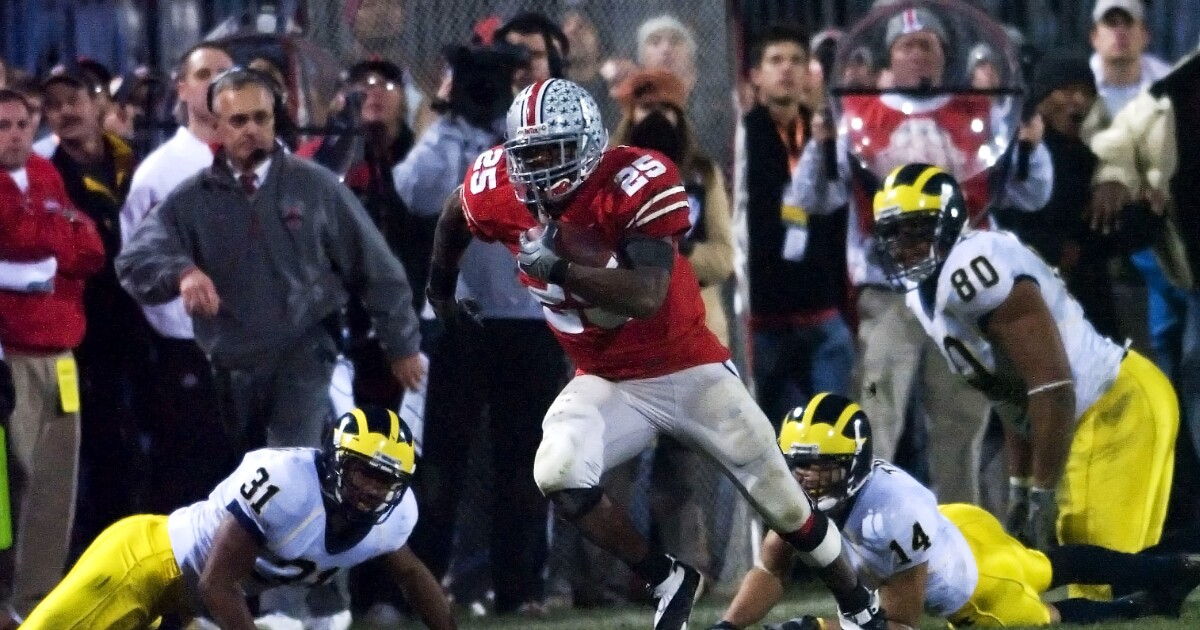 Congress is asking about the high salaries paid to college football coaches at some of the top schools that receive tax exemptions from the Internal Revenue Service.

The letters relate to a provision of the Tax Cuts and Jobs Act of 2017 that levies a 21% excise tax on employees of nonprofits who earn $1 million or more in salary and “parachute payments.” excess”. The IRS released advice about a year ago on the provision of the Internal Revenue Code, known as Section 4960, intended to help offset the cost of significant tax cuts as part of the 2017 tax overhaul (see the story). Now schools are facing questions about whether they are complying with the new tax rules.

“College football games are on vacation, but there is no offseason for Congressional oversight,” Pascrell said in a statement. “Today, we’re expanding our investigation into exorbitant college coaching deals by looking at Stanford and Rutgers. Americans across the country have a right to know if their tax dollars are being misused to line the pockets of coaches. athletes in public and private higher education institutions.In the interest of fairness, our oversight subcommittee will continue to shed light on any possible abuse of our tax code.

The provisions apply to more so-called tax-exempt organizations than just colleges and universities. Leaders of hospital chains who earn more than $1 million could also subject their hospitals to the new rules, as well as top-earning leaders of major charities and even faith-based organizations like mega-churches that provide pastors private jets and other lavish perks.

Elected officials are not the only ones asking questions. The IRS also sent notices requesting information about compliance checks to tax-exempt organizations on Form 4720, “Return of Certain Excise Taxes to Charities and Other Persons Under Chapters 41 and 42 of the Internal Revenue Code”. Form 4720 is used to report excise tax imposed by Section 4960. Compliance notices are generated automatically and the IRS has cast a wide net to identify non-compliance. However, reporting a person with remuneration over $1 million does not automatically mean that the organization is liable for excise tax under section 4960, as the remuneration defined in that provision of the tax code is not necessarily the same as the remuneration declared in Part VII. Form 990 information return filed by tax-exempt organizations.

“It’s hard to quantify the impact here from a broader industry perspective, but I can speak to what we’ve seen in our practice,” said Mallory Fairless, an elected partner at Crowe LLP. “In serving our tax-exempt customers, we recommend that each organization, at a minimum, develop a list of covered employees, whether or not the organization believes they will be subject to excise tax for excess compensation or excess parachute payments under Section 4960. The reason for this is due to the way a covered employee (CE) is defined.

She noted that for the purposes of Section 4960, a covered employee is:

1. Any person who is among the five highest paid employees of the applicable tax-exempt organization (ATEO) for a taxation year (regardless of the excess remuneration threshold of $1,000,000); Where

2. Was a covered employee of ATEO (or any predecessor) for any previous tax year commencing after December 31, 2016 (Note: this means that once an individual is an EC they will still be considered like an EC).

“Identifying an organization’s covered employees is a necessary step for an ATEO whether or not they believe they will have an excise tax liability under Section 4960,” Fairless said. “While an individual cannot have earnings above the $1 million threshold at present, they may in the future, and whether their earnings are subject to excise tax will depend on the appropriate classification as a covered employee or not.”

Crowe has seen more and more tax-exempt organizations of various types file the forms with the IRS in recent years. “We continue to see the number of these filings (Form 4720s) increase every year,” Fairless said. “Excise tax for an ATEO under Section 4960 is reported on Form 4720. For the 2018 through 2020 tax years, our practice filed over 100 Form 4720s on behalf of our clients to report a debt excise tax under Section 4960. Note that this only represents the number of Form 4720s filed. Each Form 4720 may include one or more persons whose remuneration is subject to excise tax. As we continue to file 2020 tax year returns for our fiscal year filers and begin filing 2021 returns, we expect the number of Form 4720 filings to continue to grow. exponentially.

Filing doesn’t need to be overly complicated or intimidating for most tax-exempt organizations. “In terms of reporting, while Form 4720 to report excise tax itself is very straightforward, the underlying details and calculation to arrive at ‘excess compensation’ and ‘excise parachute payment’ “subject to excise tax, are extremely complex,” said Sans Fair. “Although ‘compensation’ for the purposes of Section 4960 means ‘salaries’ as defined in Section 3401(a), certain modifications must be made to salaries (e.g. to exclude designated Roth contributions and include amounts owing be included in gross income under section 457(f).) Arriving at these changes can be an arduous process, typically requiring careful review of employment contracts, bonus and incentive plan documents, and Plan 457(f) documents.