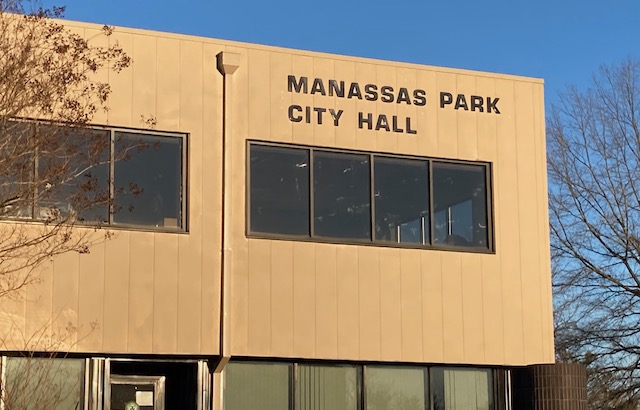 About 450 residents of Manassas Park received a property tax bill for less than they owed.

Keystone, a company hired by the city to handle all of its financial transactions, from taxes, permits, and utility payments, undercharged property owners by an average of $ 156, resulting in a reduction of about $ 70,000 in taxes for the city.

Like most towns in Virginia, the city relies on property tax bills to fund local government operations. Residents receive bills twice a year, with payments due on December 5 and June 5.

Residents can come to Town Hall at 1 Park Center Court to pay or wait for the next round of property tax bills in the spring. City manager Laszlo Palko said the underbilled amount would show up on the spring bill.

About 18,000 people live in Manassas Park, a city with one of the highest property tax rates in Virginia. On average, homeowners pay $ 5,300 in property taxes each year.

In 2015, the city contracted with Keystone, purchasing the rights to use its software and paying regular support fees for maintenance and upkeep. Palko took responsibility for the error, calling it an accounting problem. He adds that the error could have been avoided had the city hired a dedicated IT manager instead of relying on staff from its existing finance office to manage the system.

Palko took over as city manager in 2017, two years after the city contracted to use the software. When he accepted the job, Palko learned that the system did not have an audit function. Two years later, Palko and his staff corrected the error, allowing the credit bureaus to assess the city’s likelihood of paying off its debt.

Until recently, the Manassas Park government ran into debt after building several public works projects in the early 2000s, including the town’s community center and a new police station.

Meanwhile, Palko is struggling to find a new financial system next year. Once the Board approves its purchase, it will take three years to implement a new system.

â€œWhat we need from our residents right now is patience,â€ said Palko. â€œIf we don’t, we’ll be dealing with these same issues in five or 10 years. “