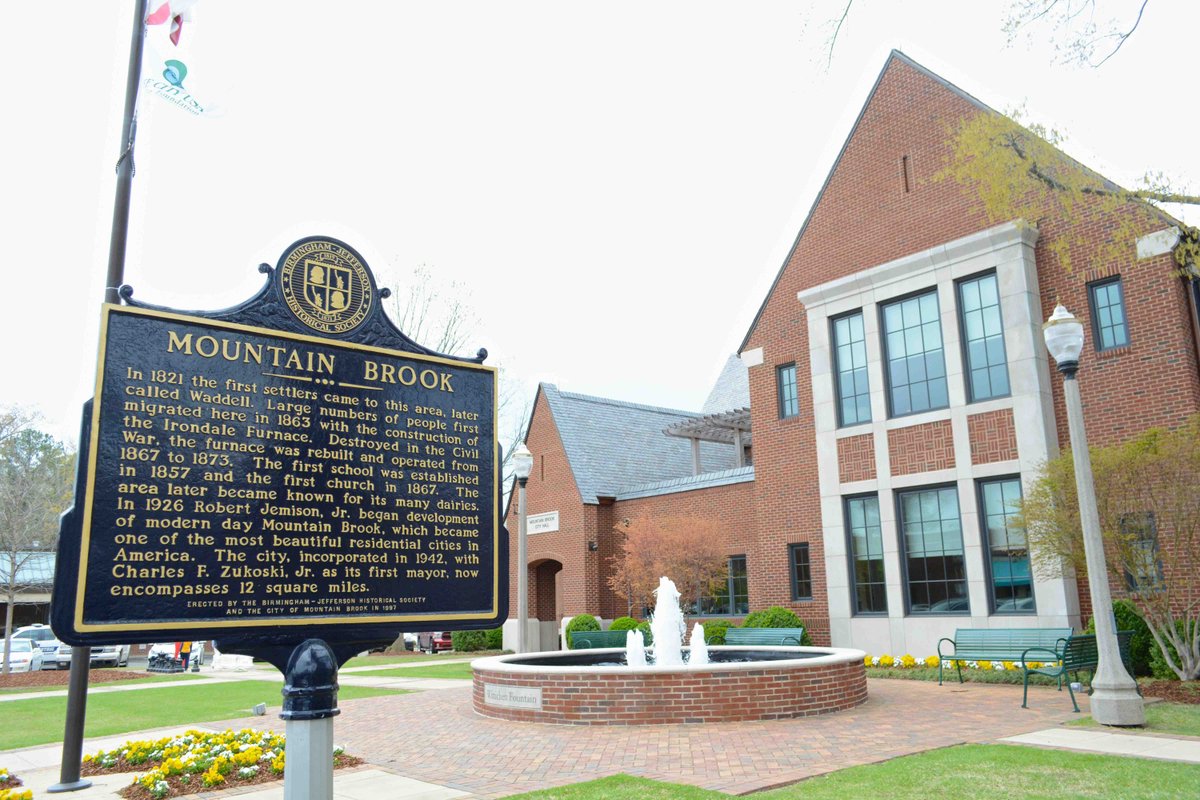 The agreements – approved on Monday September 27 – are with the following organizations:

The council passed a resolution authorizing the execution of an engagement letter for the financial and compliance audit of the city for the fiscal year which runs until September 30. The audit will be carried out by Birmingham film accountant Carr Riggs & Ingram.

Members voted in favor of a 3.5% pay hike for seven workers at the Parks and Recreation Commission and the Public Works Department. The council voted Sept. 27 to approve a 3.5% cost of living increase for all other city employees.

Among other business, council passed two resolutions thanking former members of municipal councils or their service.

A resolution expressed gratitude to Bryan Helms, who sat on the finance committee.

Another thanked Simeon Johnson, who served on the Board of Lands