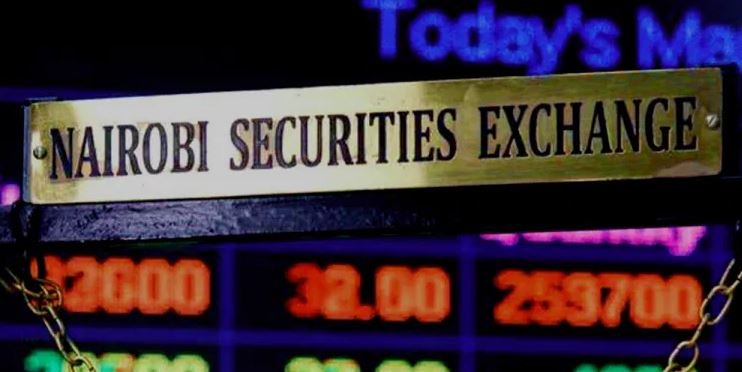 The Nairobi Stock Exchange (NSE) has stepped up efforts to sell an additional government stake in Safaricom and cash-rich parastatals like the Kenya Ports Authority (KPA) in order to quench the appetite of the State for expensive short term loans.

NSE chief executive Geoffrey Odundo told parliament on Tuesday that the state has the potential to raise 792.6 billion shillings through the sale of stakes in listed companies, including Kenya Re, KCB and KenGen.

Growing public debt has seen Kenya incur more than half of taxes, or 1 trillion shillings per year, to pay off loans, leaving little cash for road construction, affordable housing and health sector renovations. in trouble.

“Listing companies and selling more shares is a clear intervention to raise funds internally and reduce debt, you can even use part of the money to offset costly debt,” Mr. Odundo said yesterday. to the National Assembly’s Finance and National Planning Committee. .

The stock sale proposals presented to parliament come weeks before the end of a debt repayment moratorium, which has seen China and other wealthier countries freeze part of loan servicing for six months until ‘in June.

The Jubilee administration has increased spending since 2013 to build new roads, a modern railroad, bridges and power plants, increasing borrowing to fill the budget deficit.

The NSE has not had any major listings since Safaricom’s IPO, a move that has seen investors concentrate most of their wealth in a few counters.

The new listings are expected to reduce the dominance of the five companies and fill the void created by the exit of companies like KenolKobil and the erosion of the value of blue-chip stocks like Kenya Airways and Kenya Power.

The Capital Markets Authority has previously said it needs a new list of high-value companies and small and medium-sized enterprises in order to increase diversity within the Kenyan market and correct the market imbalance.

Three of the dominant companies – Safaricom, Equity and Co-operative Bank – entered the market during the IPO boom between 2005 and 2009.