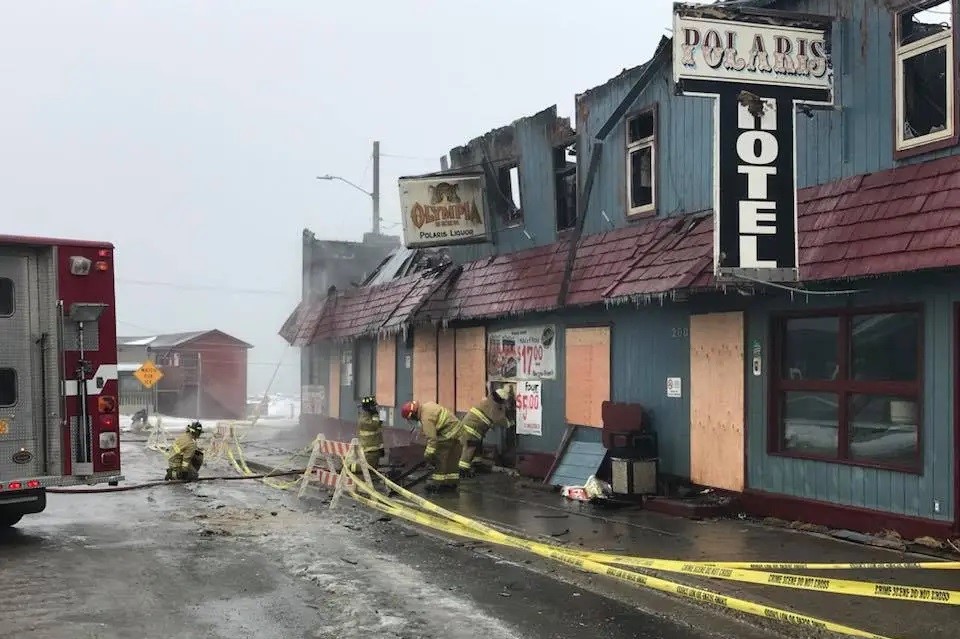 The owner of the Polaris, a former Nome hotel, bar and liquor store destroyed in a fatal fire five years ago, has been charged with allegedly evading about $1.5 million in federal income tax.

Tina H. Yi of Nome, who now lives in Anchorage, was the sole owner of the Polaris from 2007 until October 2017. A fire that month broke out in part of the liquor store and swept through the Polaris, killing Nome resident Bette Ann Haugen. .

Although an investigator from the state fire marshal’s office came to Nome at the time, the exact cause of the fire was never made public. KNOM Radio submitted a public registration request to the state for this information.

Yi filed false personal tax returns and evaded $1.5 million in federal income taxes from 2014 to 2018, according to the U.S. District Attorney’s Office in Alaska. Yi reportedly kept two sets of financial accounts and records for his Polaris business. One of those books was accurate, while the other “understated the company’s revenue,” according to an announcement from the charges.

The indictment said Yi provided false documents to his accountant so he could file his tax returns from 2014. Yi allegedly failed to report more than $3.2 million in income to the IRS over a four-year period.

Yi’s initial appearance in US District Court was on Wednesday afternoon. If Yi is convicted of tax evasion and filing false tax returns, she faces up to 40 years in prison.

The interdependence between nature and economy