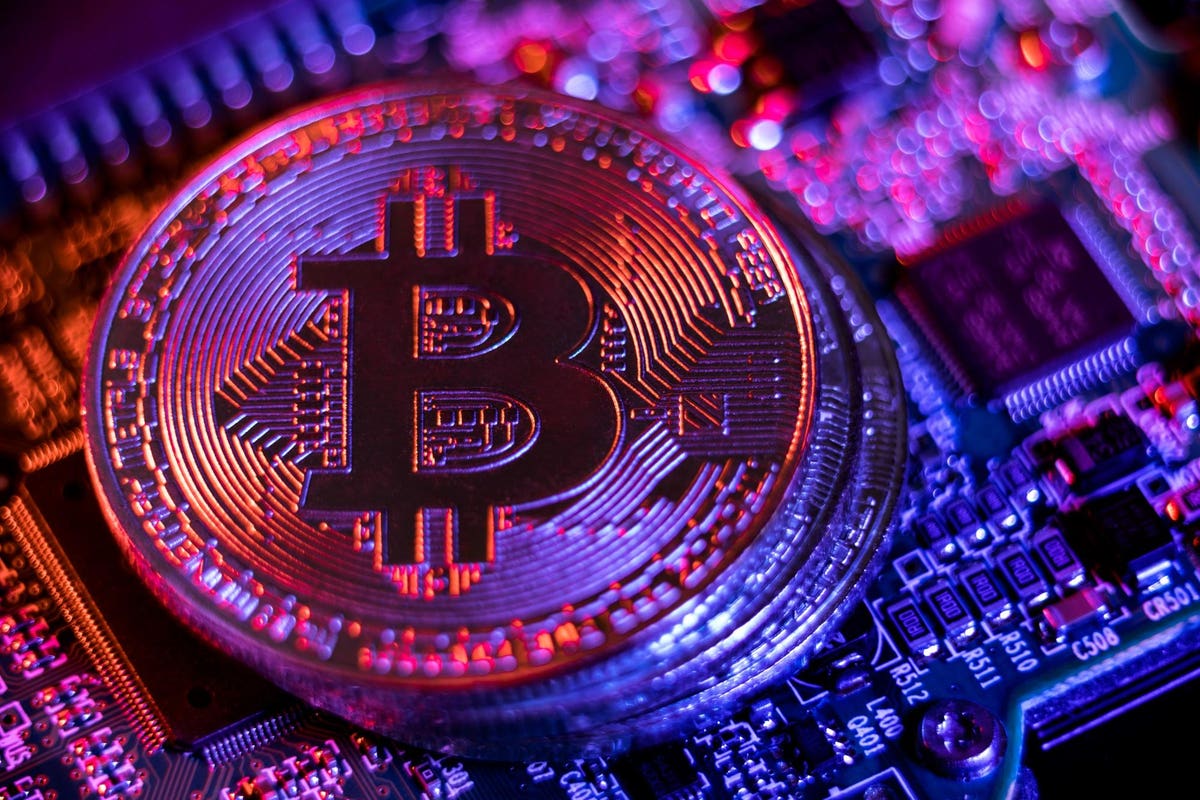 Pension funds or cryptocurrency, which is the biggest scam?

The lack of transparency in our country’s public pensions makes it easier to scam than cryptocurrency fraud.

Public pension funds or cryptocurrency, which is the biggest scam? The surprising answer is pension funds, according to Anessa Santos, a Florida attorney and special magistrate specializing in blockchain and fintech, and why has everything to do with transparency, she says..

Long touted as offering retirement security to American workers, pension plans apparently promise employees that if they contribute a portion of their income to the plan today, they are guaranteed continued income until retirement. . According Data on public plans, the 2020 U.S. Census reported that we have approximately 6,000 public sector pension systems that collectively hold $4.5 trillion in assets for 25.9 million public servants and retirees, and distribute $323 billion per year. This is a huge pool of money known to attract the wolves of Wall Street, including fund managers and financial advisers who exploit regulatory loopholes and plan administration vulnerabilities to enrich themselves on expense of retirees.

Public pensions, unlike company plans, are not subject to ERISA – the federal law protecting pensions – or any comparable comprehensive state regulatory regime. As a result, Wall Street considers public pensions “the dumbest investors in the room” and reserves its most outrageous practices for these stooges.

According to a 2016 study by Pew Charitable Trusts, state retirement systems receive limited guidance and standards for plan management and expense disclosure from the Governmental Accounting Standards Board and the Government Finance Officers Association’s Best Practice for Public Employee Retirement Systems Investments. State and local government pension plans are interpreting these rules differently, with some embracing greater plan transparency while others seem more interested in shielding Wall Street from public scrutiny over government fees and corrupt practices. ‘industry. The magnitude of the problem appears in PEW artwork how public pension fund allocations to alternative investments (such as hedge, private equity and real estate funds) doubled from 11% in 2006 to 25% in 2013. (As I point out in my book, Who stole my pension?, all of the public pension plans I have investigated significantly under-report their holdings of alternative investments. The true average allocation to alts is probably closer to 40% or more.)

This radical departure from publicly traded investments is deeply concerning, as alternative investments are widely considered to be high risk and high cost. These investment products provide a loophole for Wall Street fund managers to demand secrecy and eviscerate state public records laws. Hedge fund managers claim that the excessive and bogus fees they charge are “trade secrets” exempt from disclosure to pension plan stakeholders.

“Think of these private investments like nesting Russian dolls,” says Santos. “The pension plan pays to invest in one fund, which pays to invest in another fund made up of multiple high-risk financial products, each potentially charging additional misdisclosed or hidden fees.”

Updated research published by the Center for Retirement Research at Boston College this August confirms that while significant regulatory safeguards have been put in place since the Pew study, they don’t matter much as fiscal 2022 returned “…losses of record investment and an increase in pension spending…”. In a recent headline, the Reason Foundation warned that “unfunded public pension liabilities are expected to reach $1.3 trillion in 2022.” In response, class action lawsuits have exploded. According to Human Resource Management Company, since 2020, more than 200 new class action lawsuits have been filed under ERISA, and another 100 for breach of fiduciary duty for fees charged to plan participants, and more lawsuits are expected. Tragically, class action lawsuits alleging mismanagement of public pensions are nearly impossible to bring under state law (since ERISA does not apply).

The underlying causes of poor pension fund management are many, but lack of transparency is almost always at the root of the problem. The sun is, and always has been, the best disinfectant. If pension plans and all of their investments were completely transparent and open to public scrutiny, fraud would be much harder to hide.

Unlike public pensions, attorney Santos says, the world’s first cryptocurrency, bitcoin, runs on a completely transparent platform called “blockchain” that has proven to be resistant to fraud and hacking. intentionally. “If you’ll tiptoe with me through the weeds of blockchain technology for a moment,” she says, “I’ll explain how it can radically change the rules of the game for pension funds in favor of attendees.”

Blockchain, simply described, is a new way to track small details, and it solves many problems we have with our current data management systems, especially when it comes to privacy and data security, says- she. Basically, blockchain is a decentralized network that stores digital information in blocks. Each new block of information is timestamped, numbered in order, and appended to the previous block, forming a chain. Anyone, anywhere can help maintain the blockchain network by running a copy of the software on their computer. These computers, called “network nodes,” each replicate the full transaction history of the blockchain. Each transaction is verified and confirmed by at least 51% of network nodes before being encrypted and written to the blockchain. Once recorded, the software does not allow modifications, leaving a perfect record for listeners. Blockchain, Santos says, has proven impenetrable by bad actors where the network has achieved “decentralization,” meaning no one person or organization can control its operation.

Although there are debates about what it means to be decentralized, there is consensus that bitcoin and ethereum blockchains have achieved it. This is why the Prime Minister of Canada, Justin Trudeau, could not stop the transmission of bitcoins to Canadians during the truckers’ protest. The Bitcoin blockchain is so huge, spanning the breadth and depth of the globe, that it would take shutting down the global internet, forever, to kill it.

“Every transaction ever made on publicly available blockchains like Bitcoin and Ethereum is always completely transparent for public inspection. Once an individual is connected to a transaction, their activity can be traced upstream, downstream and across the chain. Try doing that with money!

Imagine if every government transaction was recorded on a decentralized, immutable, and publicly visible blockchain, Santos says. There would be no more mystery articles or black budgets, because this is the ultimate truth-telling machine.

Santos believes that the cryptocurrency fraud we hear so much about isn’t about this core technology, but rather is generally associated with cheap counterfeits and derivatives. These are counterfeits offered by wolves in sheep’s clothing that prey on the hopeful and uninformed, including retirees who have also been scammed by regulated fund managers and financial advisers posing as trustees. .

When I asked her how investors could discern the difference, she replied that it was not easy and that it would take another article to detail it. In the meantime, says Santos, consider the following: “How is it that, despite a seemingly complex regulatory framework, retirees continue to be legally deprived of their savings? How come we have a perfect solution to corruption, but it is never implemented? Why is cash the king of anonymity, but we focus on clearing crypto when proven to be traceable? Someone, or someone, benefits from maintaining the status quo. Who? Follow the money.”

I am not an expert on cryptocurrency transparency but I am familiar with public repos. And, based on 40 years of forensic experience, I can assure you that the fastest way to end public pension fraud is to restore the full transparency once required by state records laws. public.

(Part 1) Special Meeting of the Counter-Terrorism Committee on “Combating the Use of New and Emerging Technologies for Terrorist Purposes” (New Delhi, India)

Singing in front of a surprisingly interesting company seminar