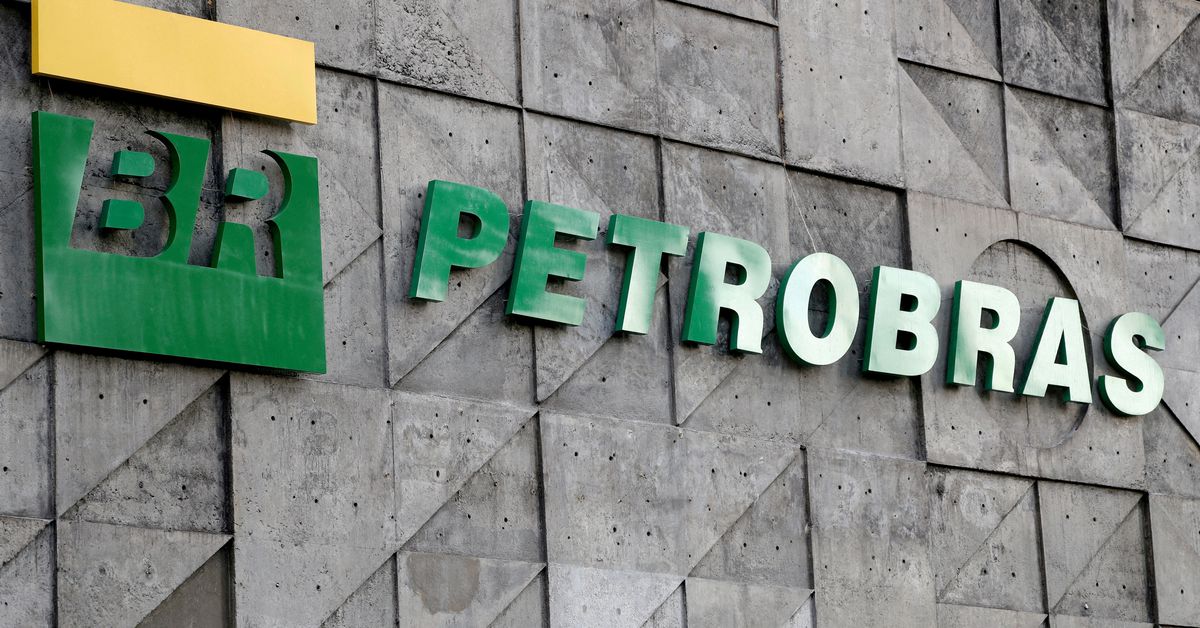 SAO PAULO, Sept 1 (Reuters) – Brazil’s state-owned oil company Petrobras (PETR4.SA) said on Thursday it would cut gasoline prices at the refinery by 7% from Friday, taking them to their lowest level since March.

According to a statement posted on the Petroleo Brasileiro SA website, gasoline prices will fall to 3.28 reais ($0.6317) per liter on average, from the current 3.53 reais.

This decision marks the fourth consecutive reduction in the price of gasoline since mid-July. Diesel costs were kept at their current levels, set in mid-August.

The company, which pegs local fuel prices to international rates, including currencies and global crude prices, said the move “follows benchmark prices and is consistent with Petrobras pricing policies.”

Bolsonaro praised the price drop on Twitter just minutes after Petrobras’ statement. He had already said on Wednesday that he expected the company to announce “good news on fuel prices” by Friday.