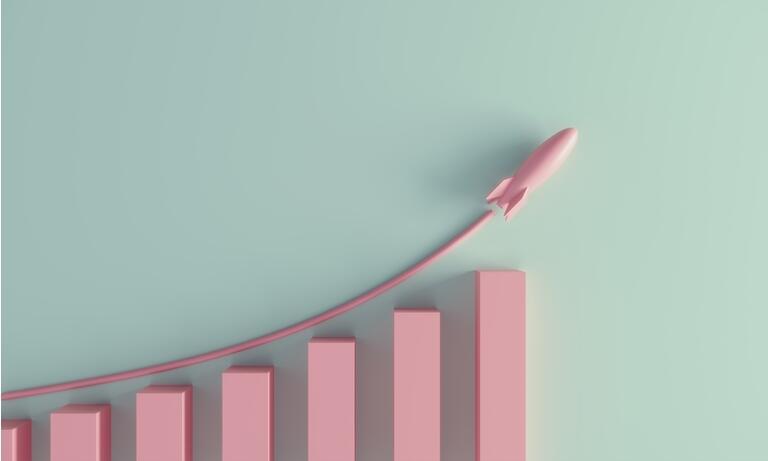 Q4 2021 results: where the street is too high and who should miss out

This article was originally published on January 10, 2022.

Wall Street analysts are overly optimistic about fourth-quarter earnings expectations for most S&P 500 companies. In fact, the percentage of companies overstating earnings is at its highest level since 2012 (first available data) , which increases the likelihood of misses in the next earnings season.

Over the past twelve months (TTM), the 360 ​​companies with overstated street earnings account for 81% of S&P 500 market capitalization, the highest share since 2012. See Figure 1.

When street income overestimates basic income[2], they do so on average by 19% per company, according to Figure 2. The overstatement was greater than 10% of street revenue for 39% of companies.

*Assuming street distortion as a percentage of base EPS is the same for 4Q21 EPS as for TTM ended 3Q21.

The Street’s 4Q21 EPS estimate of $1.41/share for Valero Energy is overstated by $0.87/share due, at least in part, to large gains on foreign exchange contracts reported in “Other revenues” which are included in historical EPS.

Our base EPS estimate is $0.54/share, making Valero one of the companies most likely to miss Wall Street analysts’ expectations in its 4Q21 earnings report. Valero Energy’s earnings distortion score is unsatisfactory and its equity rating is unattractive.

Unusual gains, which we detail below, significantly boosted Valero Energy’s TTM Street and GAAP earnings in 3Q21 and drove earnings better than core EPS. When we adjust for all unusual items, we see Valero Energy’s 3Q21 TTM base EPS of -$1.76/share, which is worse than 3Q21 TTM street EPS of -$1.09/share. share and 3Q21 GAAP TTM EPS of -$1.08/share.

Below, we break down the differences between base revenue and GAAP revenue so that readers can audit our research. We’d be happy to reconcile our base earnings with street earnings, but we can’t as we don’t have the details of how analysts calculate their street earnings.

The total earnings distortion of $0.68/share includes the following:

Unusual expenses reported after tax, net = -$0.01/per share, which equals -$3 million and includes –

[2] Our core earnings research is based on the latest audited financial data, which corresponds to the 3Q21 10-Q calendar in most cases.

[3] The overestimated average % is calculated as street distortion, which is the difference between street income and base income.

[4] Valero Energy reports other income directly in the income statement, but provides additional details in footnotes to its financial documents. For example, in 2Q21, other income includes, among other items, a $53 million gain from foreign exchange derivatives and a $62 million gain on the sale of a 24.99% stake in MVP.

UNest hires Jon Walker as chairman as it dives into crypto