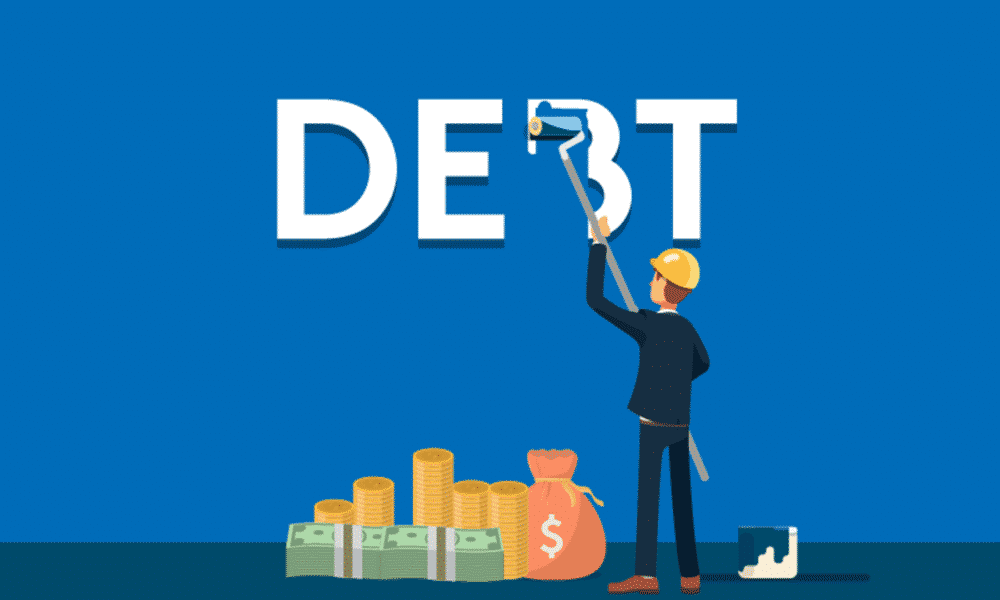 Reliance Infrastructure Group (RInfra) led by Anil Ambani has announced the sale of its former Headquarters (HQ) in Santacruz in Mumbai to YES Bank for Rs 1200 crore. The proceeds from the sale will be used to repay the debt of the private lender, the company said on Thursday in an exchange document. YES Bank will convert the building into its headquarters, according to reports.

With the latest sale, Reliance infrastructure limited has reduced its exposure to debt by 50% over the past 90 days. Rinfra has completed three major transactions in the last 90 days, namely the sale of road assets – Delhi Agra Toll Road, Transmission Asset-Parbati Koldam Transmission Company Limited and the sale of Reliance Center, Santacruz. After this sale, Yes Bank’s exposure to Reliance Infrastructure fell to Rs 2,000 crore. The company aims to free itself from its debts in 2021.

Formerly the headquarters of Anil Ambani, Reliance Center is a high-tech office building covering over 695,000 square feet on 15,514 square meters of land. The property, previously owned by Kolkata-based ICI, came into the hands of the Ambani family when Reliance Industries, then undivided, took over ICI’s business in the early 1990s.

Last month, the Chairman of the Reliance Group, Anil Ambani, appeared before the heads of the Enforcement Directorate (ED) to clarify the group’s exposure to Yes Bank and reiterated that all corporate loans with the bank are “fully guaranteed”. In a statement released after the questioning, the Reliance group said: “Anil Ambani reiterated that the entire exposure of the Reliance group to Yes Bank is fully secured and processed in the ordinary course of business.”

“All transactions between the Reliance group and Yes Bank comply with the law and financial regulations,” the statement said. RInfra is a major player in the provision of engineering and construction (E&C) services for the development of energy, infrastructure, metro and road projects.