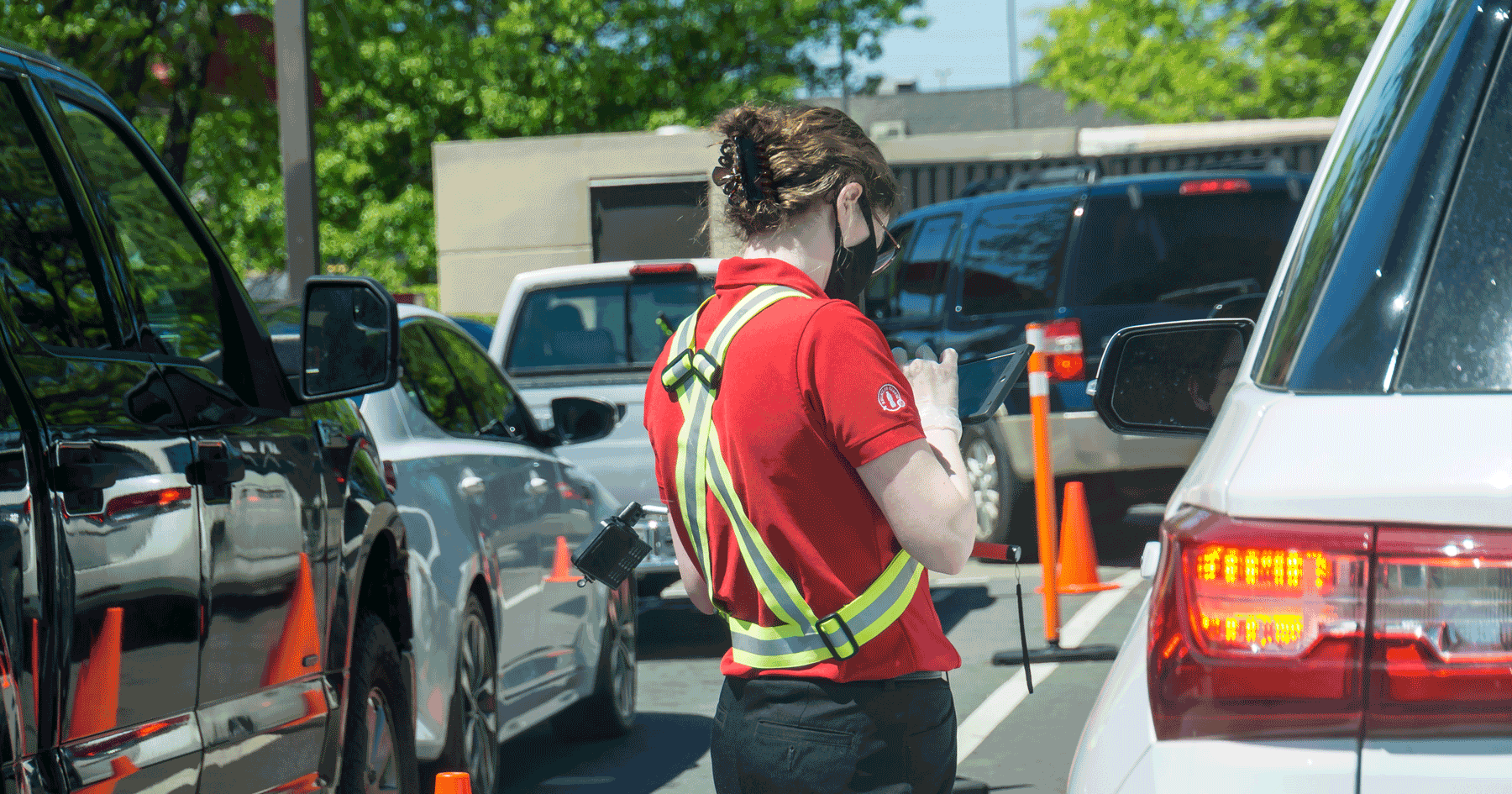 The restaurant industry is slowly emerging from its pandemic hole.

Restaurants created 175,800 jobs in March, according to federal data released Friday, and now employ more people than at any time since the pandemic began more than a year ago.

Admittedly, it remains well below pre-pandemic levels. Restaurants employed 10.5 million people in March, up from 10.3 million in February. But that still represents a drop of more than one million workers from March 2020 and 1.8 million workers from February 2020 – before dining room closures devastate the industry and drag them down. general leave and layoffs.

The industry has created some 4.2 million jobs since last April, when it employed just 6.3 million workers, a rate lower than any other point in the past 30 years.

This has led to broader complaints about the difficulty in finding workers. Many operators say they have struggled to find employees who have little need to return to work because of federal stimulus payments and unemployment checks. Immigration issues, declining numbers of teenage workers and fear of the coronavirus have also played a role. Competition for the workforce has raised wages everywhere from fast food chains to high-end restaurants, with wages exceeding $ 15 an hour increasingly common. A Chick-fil-A in California recently advertised workers for $ 18 an hour.

Yet the global economy is also hiring more people. The economy created 916,000 jobs in March and the unemployment rate fell to 6%. While entertainment and hospitality businesses, including restaurants and hotels, have helped create jobs, overall job growth has been widespread, according to the United States Bureau of Labor Statistics.