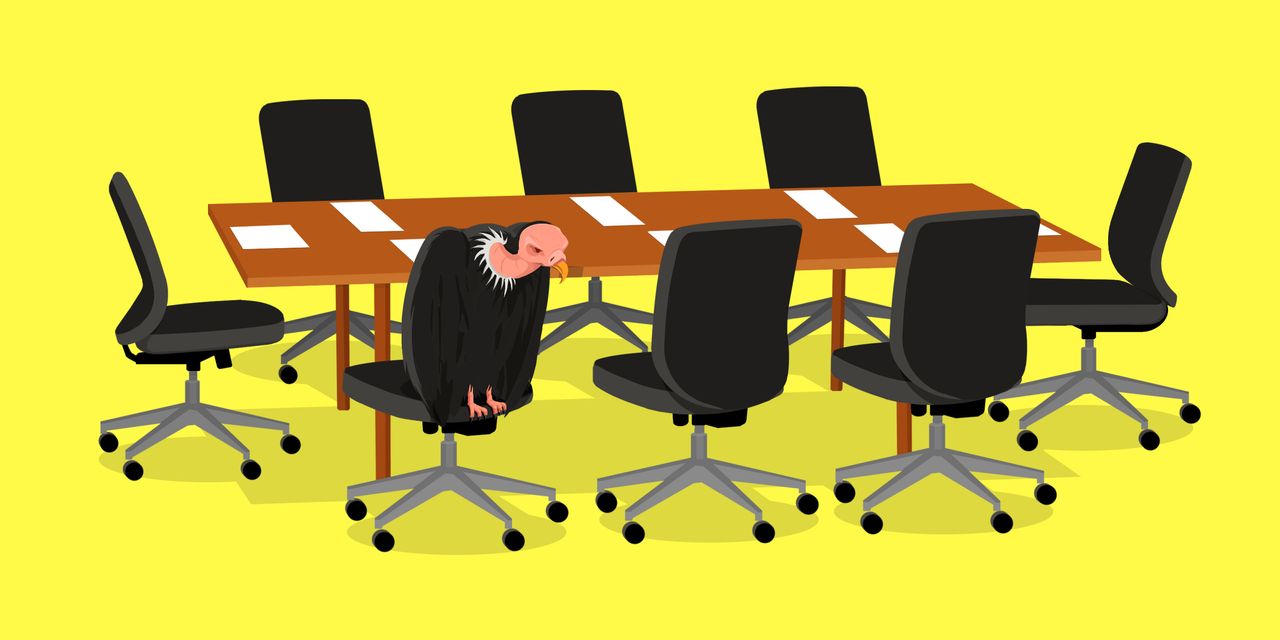 About the Author: Michael W. Peregrine is a partner in the Chicago office of the international law firm McDermott Will & Emery. Its opinions do not necessarily reflect those of the firm or its clients.

Two historic events will come back into the public debate this summer. Both are essential to the appreciation of the ethical oversight of business and the integrity of corporate financial statements.

One is the 20th anniversary of the Sarbanes-Oxley Act, enacted on July 30, 2002, with the aim of restoring public confidence in the securities markets following a series of extraordinary business and accounting scandals. The other is the 50th anniversary of the Watergate burglary on June 17, 1972, which finally revealed the oldest of leaders’ ability to put ambition and opportunism ahead of individual responsibility and morality.

These anniversaries provide an extraordinary opportunity to remember the conduct and events that gave rise to many of the regulations and guidelines that shape financial markets to this day. They can also prompt reflection on the possibility of similar amoral behavior occurring in boardrooms, executive suites, and government councils to this day.

Sarbanes-Oxley was the byproduct of a series of monumental corporate collapses in 2001-2002: WorldCom, Global Crossing and Enron. Together, they threatened the sanctity of the US financial system and exposed flaws in the established framework of corporate governance.

Sarbanes-Oxley addressed a wide range of factors that contributed to the scandals. The law added new penalties for obstruction of justice. It required companies to adopt stricter internal controls, established new standards for auditor independence, and required that every member of the audit committee be a member of the company’s board of directors and be otherwise independent. It formalized the oversight of the accountancy profession, adopted measures to improve the integrity of the quality of financial statements, prohibited interference in the audit process and created a framework for the code of ethics of financial agents.

Sarbanes-Oxley has received criticism over the years. It has arguably imposed a compliance burden on small businesses and increased audit costs. Critics have also suggested it has prompted growing companies to shy away from public offerings.

But its broad positive impact on investor confidence is undeniable. Sarbanes-Oxley has led to dramatic improvement in financial reporting and greater transparency for public companies. It improved disclosure rules, created greater management accountability for financial reporting, strengthened board independence, and strengthened auditor independence standards. And it also led to dramatic changes in the principles of corporate governance that remain in place today.

The proof is in the pudding. There have been no similar accounting or financial scandals in the past 20 years.

Watergate was a different animal, in that the underlying conduct threatened the sanctity of the democratic process, not business operations. But it has indirectly created many fallouts with respect to the enforcement and monitoring of fiduciary conduct within business organizations.

What began as a “third-order burglary” was eventually exposed to a litany of criminal activity, including voter fraud, bribery, perjury, mistaking a crime, tax evasion, filing false affidavits and multiple conspiracy charges. Nearly 70 government and campaign officials have resigned or been charged, disbarred or imprisoned. They included a director of the Federal Bureau of Investigation, two former attorneys general and more than 20 attorneys. Oh, yes, and the American president resigned.

But the wider and more consequential impact of the scandal has been the creation of a lasting crack in public trust in elected leaders and trust in the ethics of the legal profession.

Limits were placed on campaign contributions from individuals and political action committees. The rules now govern periodic campaign finance reporting to the Federal Election Commission, the availability of public funding for presidential campaigns, and the formal processes by which the attorney general can appoint and remove a special prosecutor. And there are new ethics laws for current and former government officials.

Over the years, various federal laws have been enacted to combat Watergate activity. Governance and compliance oversight principles have evolved to focus more closely on Watergate-related leadership risks, such as the normalization of criminal behavior, failure to respond to outrageous proposals with an unequivocal “no” and the absence of an overriding cultural commitment to the principles.

The legal profession has significantly revised its professional liability rules to address Watergate-related failures, in particular to clarify who or what the client organization is. (Famous, the White House attorney’s client is not the US President, it’s the Executive Office of the President of the United States.)

Yet the effectiveness of these and similar changes remains open to debate. Today’s C-suites and boardrooms are unlikely to include many who remember the Sarbanes-Oxley era, let alone those familiar with the Watergate saga. But those scandals were the byproduct of human flaws that never seem to go out of style: unbridled personal ambition, impulsive loyalties, pragmatic ruthlessness, and lack of a moral compass within the organization.

And for these reasons, the seriousness of Sarbanes-Oxley and Watergate remains essential training for public leaders, corporate executives, and administrators, and their anniversaries worthy of digestion and discussion by organizational leaders.

Guest comments like this are written by writers outside of Barron’s and MarketWatch newsroom. They reflect the views and opinions of the authors. Submit comment proposals and other feedback to [email protected]

Violation of RBI notification prohibiting deposit of demonetized notes does not attract addition due to unexplained cash credits: ITAT