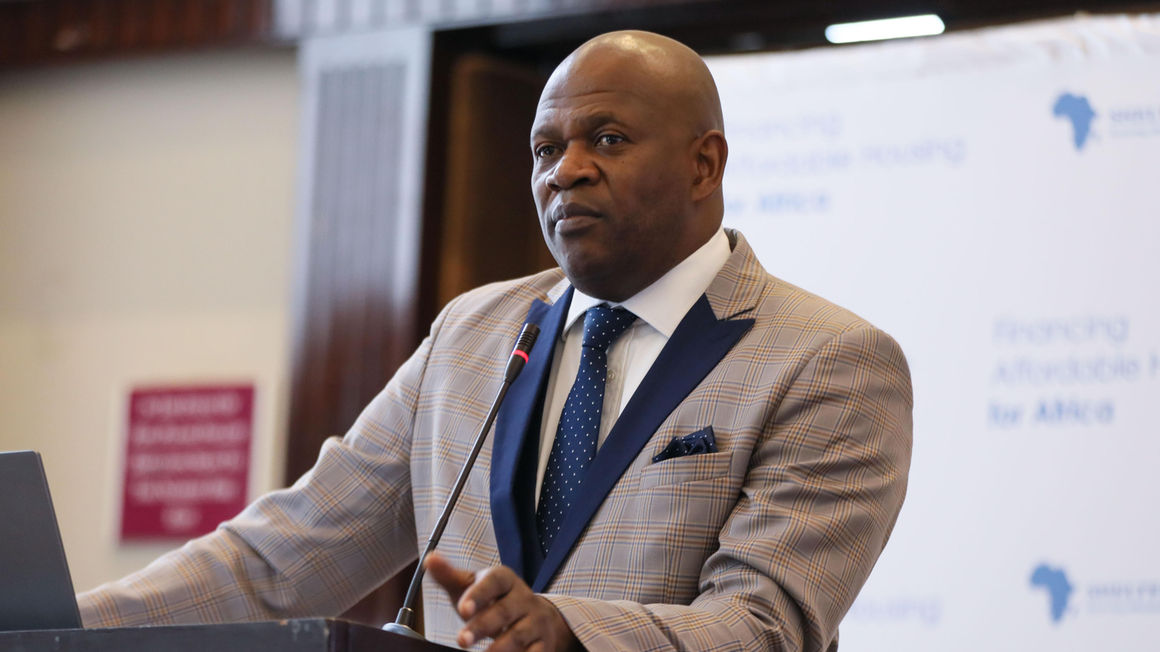 Shelter Afrique’s board is looking for a new chief executive to replace Andrew Chimphondah, who was sacked in February.

Mr Chimphondah joins a list of executives who left the pan-African housing financier abruptly or under a cloud of controversy.

“Reporting to Shelter Afrique’s Board of Directors, the Managing Director has overall responsibility for the implementation of Shelter Afrique’s mandate to mobilize resources for the development of housing and related infrastructure in Africa,” the agency said. in a notice.

“In collaboration with private and public sector institutions, he/she will identify, develop and implement housing and related infrastructure projects, mobilize the necessary resources, manage them and apply them prudently to enable Shelter Afrique to carry out its mandate.”

Mr. Chimphondah, who took the reins three and a half years ago, had been tasked with steering its recovery after tumultuous years that plunged it into financial crisis.

The board did not reveal why the Zimbabwean national was made redundant, saying only that the housing lender was in transition.

Shelter Afrique, owned by 44 African countries and three development institutions – the African Development Bank, the African Reinsurance Corporation and the African Solidarity Fund – has had three CEOs in less than eight years.

Mr Chimphondah joined the housing financier in September 2018, succeeding Sierra Leonean national Femi Adewole, who served for less than two years on an interim basis and then as managing director since early 2017.

Mr Adewole was appointed following the resignation of Ugandan James Mugerwa in February 2017 after a three-year term. Mr. Muwowo, the Chief Financial Officer, took over as interim.

Mr Mugerwa, who took office in August 2014 after the acrimonious departure of Mauritanian national Alassane Ba, quit the company a day after board members adopted a Deloitte forensic audit report the involving in venture lending and creative accounting.

The undercurrents at Shelter Afrique came to the fore in September 2016 when the company’s chief financial officer, Godfrey Waweru, denounced the financial health of the lender via email.

The financier was at the time struggling with losses amid high funding costs, which hurt its ability to raise new capital and finance new projects.

Under Mr. Chimphondah’s tenure, he oversaw a turnaround, including capital raising and debt restructuring.

Last year, the company said it completed repayment of the $186 million balance owed to eight lenders three years ahead of schedule.

It will seek $500 million from East Africa and a similar amount from Nigeria, with the remaining $250 million coming from its Francophone markets.