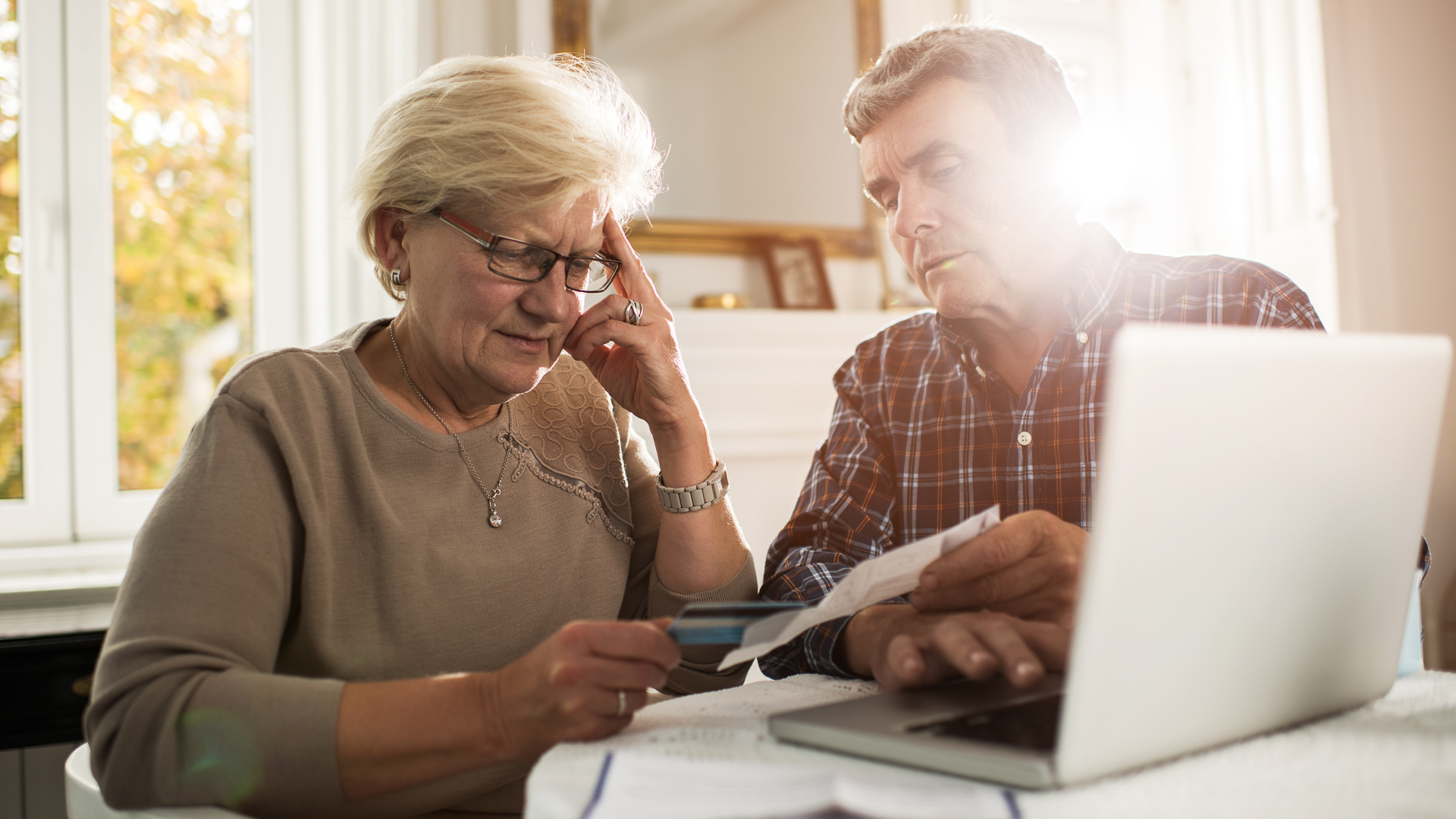 This year’s soaring inflation rate likely means the 2023 cost-of-living adjustment (COLA) for Social Security recipients will be the highest in decades, with a seniors’ advocacy group estimating that the 2023 COLA could exceed 10%. This should be good news for retirees struggling to make ends meet, but it could be bad news for others.

Soon finished! Nominate your favorite small business by July 25 for the 2022 Small Business Spotlight
Be Aware: How You Can Lose Your Social Security Benefits

The reason for this is that a large increase in COLA would push some Social Security recipients into a higher tax bracket, thereby increasing their tax liability.

As GOBankingRates reported last week, the non-partisan Senior League estimates the COLA for 2023 will be 10.5%, based on inflation figures showing that the Consumer Price Index in June grew 9.1% year over year.

A 10.5% increase in COLA would add $175.10 to the current average retiree benefit of $1,668. This could have negative tax consequences unless lawmakers change the income thresholds for Social Security recipients.

The amount of tax-exempt Social Security benefits has not changed since 1984, The Washington Times reported. Under the current structure, retirees must pay tax on benefits if their earnings and payments total more than $25,000 for a single person or $32,000 for a married couple. Estimates from the Congressional Budget Office show that the share of Social Security benefits that must be taxed will increase by 10% this year and another 10% in 2023.

Tens of thousands of retirees who haven’t paid taxes on their benefits in the past may have to start doing so in 2023, according to Senior Citizen Social Security and Medicare policy analyst Mary Johnson. League.

“Because income thresholds are not adjusted like regular tax brackets, these one-time COLA increases could lead to permanent tax increases for many retirees,” Johnson said in an email to GOBankingRates.

Vance Cariaga is a London-based writer, editor and journalist who has previously held positions at Investor’s Business Daily, The Charlotte Business Journal and The Charlotte Observer. His work has also appeared in Charlotte Magazine, Street & Smith’s Sports Business Journal, and Business North Carolina magazine. He holds a BA in English from Appalachian State University and studied journalism at the University of South Carolina. His reporting has earned him awards from the North Carolina Press Association, Green Eyeshade Awards and AlterNet. In addition to journalism, he has worked in banking, accounting and restaurant management. A North Carolina native who also writes fiction, Vance’s short story “Saint Christopher” placed second in the 2019 Writer’s Digest short story competition. Two of her short stories appear in With One Eye on the Cows, an anthology published by Ad Hoc Fiction in 2019. Her first novel, Voodoo Hideaway, is published in 2021 by Atmosphere Press.