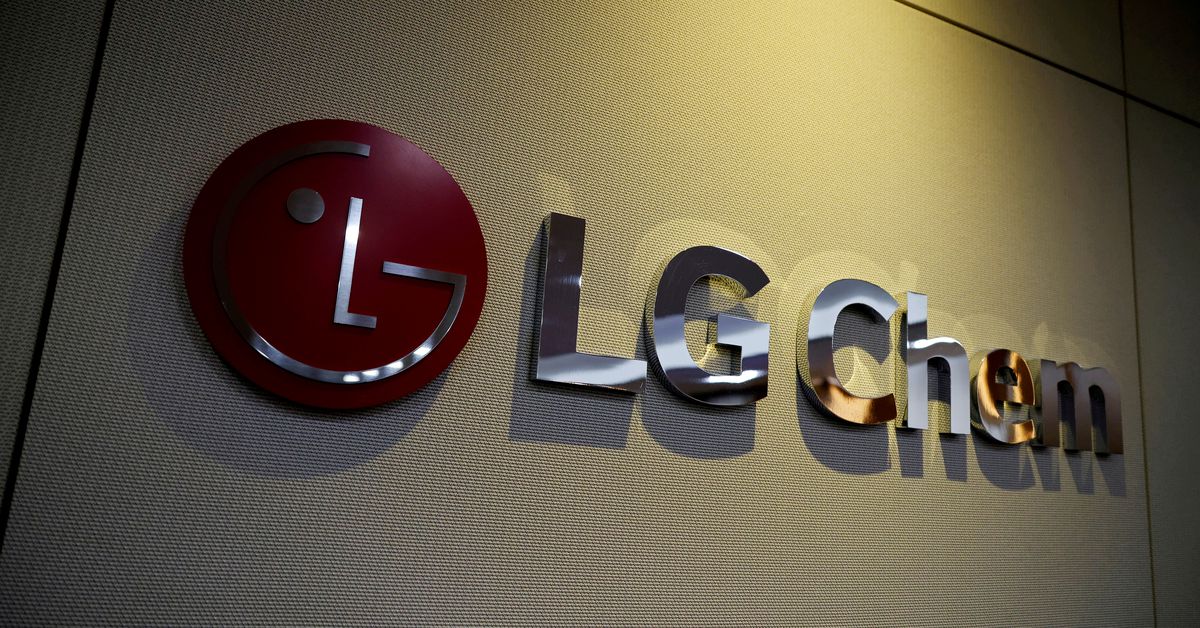 In August, GM extended the recall, which will replace LG battery modules due to fire risk, to more than 140,000 cars, estimating the cost at $ 1.8 billion, but which rose to $ 2 billion. dollars. He previously said battery production resumed on September 20 and replacements would begin in mid-October. Read more

Following the deal, GM said its estimated third-quarter recovery would offset $ 1.9 billion of the $ 2 billion in costs associated with recalls, based on accrued liabilities under US accounting standards. GM said LG had agreed to cover the recall fees and expenses. Final recall costs will depend on the number of battery modules replaced.

â€œLG is a valued and respected supplier to GM, and we are delighted to enter into this agreement,â€ said Shilpan Amin, GM’s vice president of global purchasing and supply chain.

“While the recall measures (will proceed to) complete replacement of batteries and modules manufactured for early battery models, more recently manufactured battery modules will be selectively replaced after screening for diagnostic software,” said LG Energy Solution in a press release.

LG Companies said Tuesday that discussions over costs were over. They reserved most of their 1.4 trillion won in costs in the July-September quarter, although some was reserved in the previous quarter.

For the last quarter, LG Chem will bear 620 billion won while LG Electronics, which assembles cells into modules and battery packs, will account for 480 billion won in costs.

Shares of LG Chem and LG Electronics closed up 4.2% and 3.3% respectively, with investors relieved that there was less uncertainty over recall costs. GM shares rose 0.6% in pre-market US trading.

LG Energy Solution added that it plans to resume work on its initial public offering, which was suspended in August due to lack of clarity on recall costs.