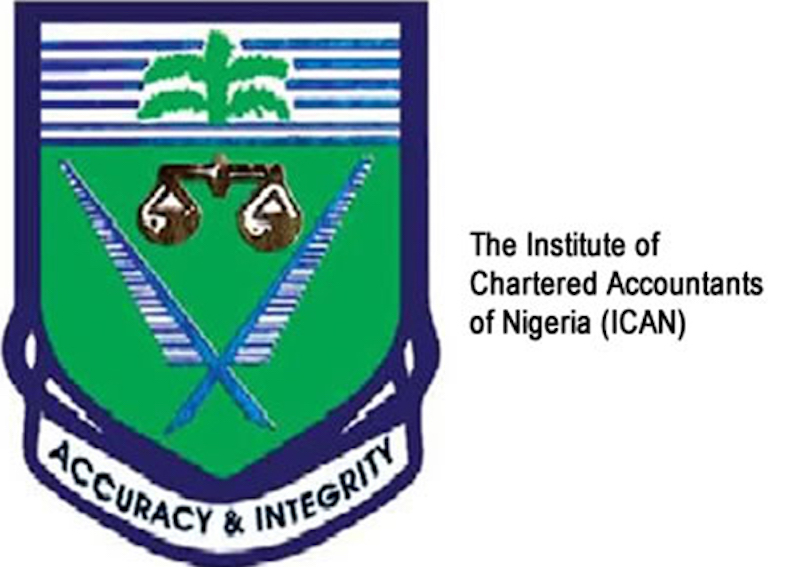 Stakeholders Reject Bill to Give Tax Regulatory Power to ICAN

Key stakeholders in the accountancy profession yesterday rejected some contentious clauses of a bill to amend the Institute of Chartered Accountants of Nigeria (ICAN) Act 1965.

Stakeholders at a public hearing on the bill hosted by the House Finance Committee rejected sections 21 and 28 that seek to define tax professionals as accountants and give ICAN the power to regulate tax practice in the country.

In his presentation, the Legal Counsel of the Chartered Institute of Taxation of Nigeria (CITN), Chukwuemeka Eze, said that although they support the amendment of the ICAN Act, they however have reservations about the law defining tax practitioners as accountants and conferring the power to regulate tax practice in the country on ICAN.

He said allowing a second body to regulate tax practice in the country would be an aberration, adding that with Article 28 of the bill providing that the council of the institute will be made up of 30 accountants, it showed that ICAN would regulate both accountants and tax practitioners in the country.

He said that if the provisions were allowed to be passed by the National Assembly, ANAN, which is the second largest regulatory body for accounting practice in Nigeria, would also want to regulate the practice of taxation in the country.

He added that the CITN had been in court with the ICAN on regulatory issues, the Supreme Court being ready to rule on the matter at any time, therefore, the House should abandon consideration of Sections 21. and 28 of the bill.

Similarly, the Chairman of the Board of Directors of the Association of Forensic Accounting Researchers (AFAN), Professor Mohammed Maimuna was of the opinion that allowing the provisions of Articles 21 and 28 would be detrimental to the profession.

He said: “Since we have bodies pursuing this argument, they should be allowed to do so. Both sections should not be considered as they undermine the profession. A professional should have the freedom to play in their area of ​​expertise.

For his part, the Chief Executive of the Association of National Accountants of Nigeria (ANAN), Dr. Nurudeen Abdullahi, opposed the proposed amendment contained in Section 27 of the Bill, which provides that “ the principal law is amended by inserting immediately after new article 21, a new article 22 which; this law supersedes the provisions of any other law, which purports to diminish, undermine, subjugate or otherwise control the provisions of this law.”

According to him, ANAN and ICAN are the two professional accountancy bodies recognized by law, hence the proposed amendment, if adopted, would be hostile, not only to ANAN, but to any other body. professional, including future ones that could be legally recognized. .

Earlier, while declaring the hearing open, the Speaker of the House, Hon. Femi Gbajabiamila said the public hearing was an effort to update and improve the statutory foundations of one of the oldest and most important professional institutions in the country.

He expressed his optimism that the final version of the Bill would be of the highest quality, resolve existing issues and ultimately advance Nigeria’s best interests.

In his opening remarks, the vice-chair of the finance committee, the Hon. Saidu Abdullahi said the ICAN ACT 1965 amendment was long overdue, saying it would respond to contemporary economic realities in Nigeria.

“The current amendment proposed by the House of Representatives permeates Articles 1, 2, 3, 4, 6, 8, 11, 12, 14, 15, 16 and 18 of the Main Act and the insertion of new Articles 20 and 21 and more interpretive clauses.The above items are meant to respond to contemporary economic realities in Nigeria.The amendment of the Institute of Chartered Accountants of India in 2012 has revolutionized the practice of the profession in India. legislators, we are committed to carrying out this legislative mission with dexterity and professional expertise,” he added.

Investment decisions of a trustee in a competition of trust