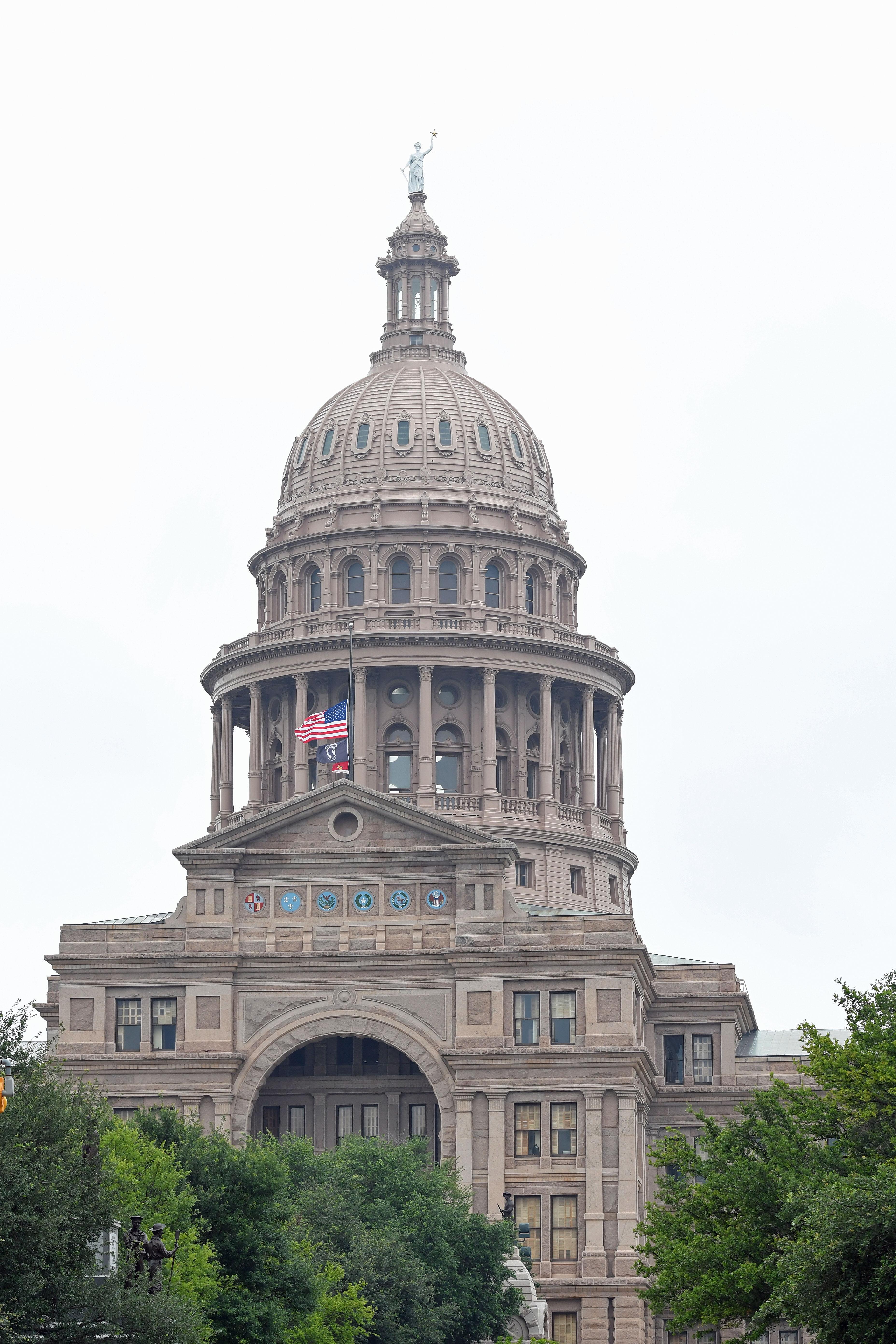 State Tax Revenue Rises To Over $ 3.1 Billion In June

Texas Comptroller Glenn Hegar said state tax revenue stood at $ 3.16 billion in June, up 18.1 percent from June 2020. The year-over-year increases on the other for most of this month’s tax revenue has been affected by base effects: the collections are being compared have been severely wiped out by the pandemic. Compared to June 2019, sales tax collections increased by 10.4%.

The majority of June sales tax revenue is based on sales made in May and remitted to the agency in June.

â€œMonthly state sales tax collections have remained exceptionally strong, with revenues from all major sectors other than oil and gas exceeding pre-pandemic levels,â€ Hegar said in a statement. . â€œHigh spending at clothing stores, electronics and appliance stores, sporting goods stores, building supply and home furnishings stores, some general merchants and online retailers continued. , although the growth in online and big box sales has slowed as consumers have reverted to other physical retail alternatives. “

He said remittances from food and beverage stores were being limited by declining sales of alcoholic beverages for off-premises consumption as consumers returned to restaurants and bars.

â€œCollections from electric utilities have increased sharply, reflecting the use of air conditioning in shopping malls and office buildings that were subject to closure a year ago. Receipts from the manufacturing and wholesale sectors also increased significantly, reflecting continued strong demand for computer products and building materials, â€he added.

â€œRestaurant receipts are still well above pre-pandemic levels, with sustained activity in take-out establishments and a modest recovery in some food outlets,â€ Hegar said. “However, some restaurant-dining chains continue to operate at lower levels due to permanent closures in some locations.”

Total sales tax revenue for the three months ending June 2021 increased 26.4% from the same period a year ago and 14.1% from 2019. Sales tax is the main source of state funding for the state budget, accounting for 59% of all tax collections.

Texas has collected the following revenue from other significant taxes, all of which have risen sharply from a year ago due to base effects: