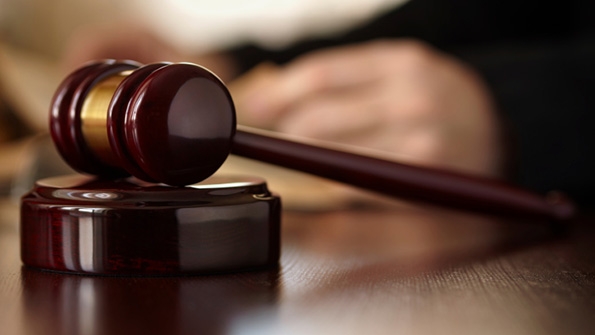 A Georgia court recently allowed the beneficiaries of an irrevocable trust, who were the children of the settlor/deceased, to amend the trust by adding a provision allowing beneficiaries to remove the trustee and replace it with a corporate trustee. (Muir v. Muir, Civil Action File No. 2021CV344470 (Fulton County Superior Court, Ga.)) Georgia has a Trust Amendment Act (a variant of Section 411 of the Uniform Trust Code ) which permits the modification of a trust in certain circumstances. Georgia was one of the first states to pass a version of the law, though other states have followed suit, notes LeAnne M. Gilbert, a partner at Atlanta law firm Gaslowitz Frankel LLC, which represented beneficiaries in this case. Here is what happened.

Michael Muir created an irrevocable trust, with himself as trustee and his minor children as beneficiaries. After Michael’s death, his brother Timothy took over as successor trustee. The beneficiaries sought to remove the trustee in an arbitration action, alleging that the trustee had breached his obligations, including failure to provide trust accounting when requested, falsification of the name of the deceased on checks to close the deceased’s Nevada bank accounts, failure to fulfill the terms of the trust by making payments to himself for an alleged debt, preferring himself to other trust beneficiaries, not paying himself the “debt” in the manner provided for in the trust and by refusing to use the assets of the trust reimburse the wife of the deceased for funeral expenses (as required by the trust). The arbitrator awarded damages to the plaintiffs but chose not to remove the trustee.

Several years later, the trustee and beneficiaries were not communicating, and the trust was not working as the beneficiaries thought the deceased intended. Rather than sue the trustee for breach of duty and seek his removal a second time, Gilbert and his colleagues decided to take a different approach: They used the trust amendment law of Georgia, Ga. Code Section 51-12-61(c), which requires a court to grant a motion to vary a trust if: (1) the settlor is deceased, (2) all beneficiaries consent to the variation, and (3) the trustee receives notice of the petition, and (4) the proposed amendment is not inconsistent with an important purpose of the trust. The Muir beneficiaries asked the court to allow approval of an amendment allowing the majority of beneficiaries to remove a trustee and replace him with a corporate trustee.

Why a corporate fiduciary?

Beneficiaries can choose a corporate trustee over an individual because a corporate trustee knows how to run a trust, knows their fiduciary obligations, and is generally very careful to meet those obligations, Gilbert says. Individual trustees are not always informed of their responsibilities. Here, the beneficiaries wanted a corporate trustee because they didn’t want to have to deal with Timothy anymore (their relationship deteriorated precipitously after the death of their father, Timothy’s brother) and they didn’t believe Timothy was managing the assets. of the trust (which were primarily hotel investments in which Timothy also invested) for their benefit as opposed to Timothy’s benefit.

Amendment Not Inconsistent with Purpose of Trust

Timothy opposed the change, arguing that his service as trustee was a material purpose of the trust. Following an evidentiary hearing, the court concluded that there was no indication that having a trust company to manage the assets of the trust would be inconsistent with the stated purpose of the trust. The court allowed the beneficiaries to modify the trust. Accordingly, beneficiaries are not only entitled to replace Timothy with a corporate co-trustee, but, if they are not satisfied with the corporate trustee they choose to replace Timothy, they are also entitled to replace that trustee with a different corporate trustee. . .

Family Business Divorce: When Litigation Is Your Only Recourse