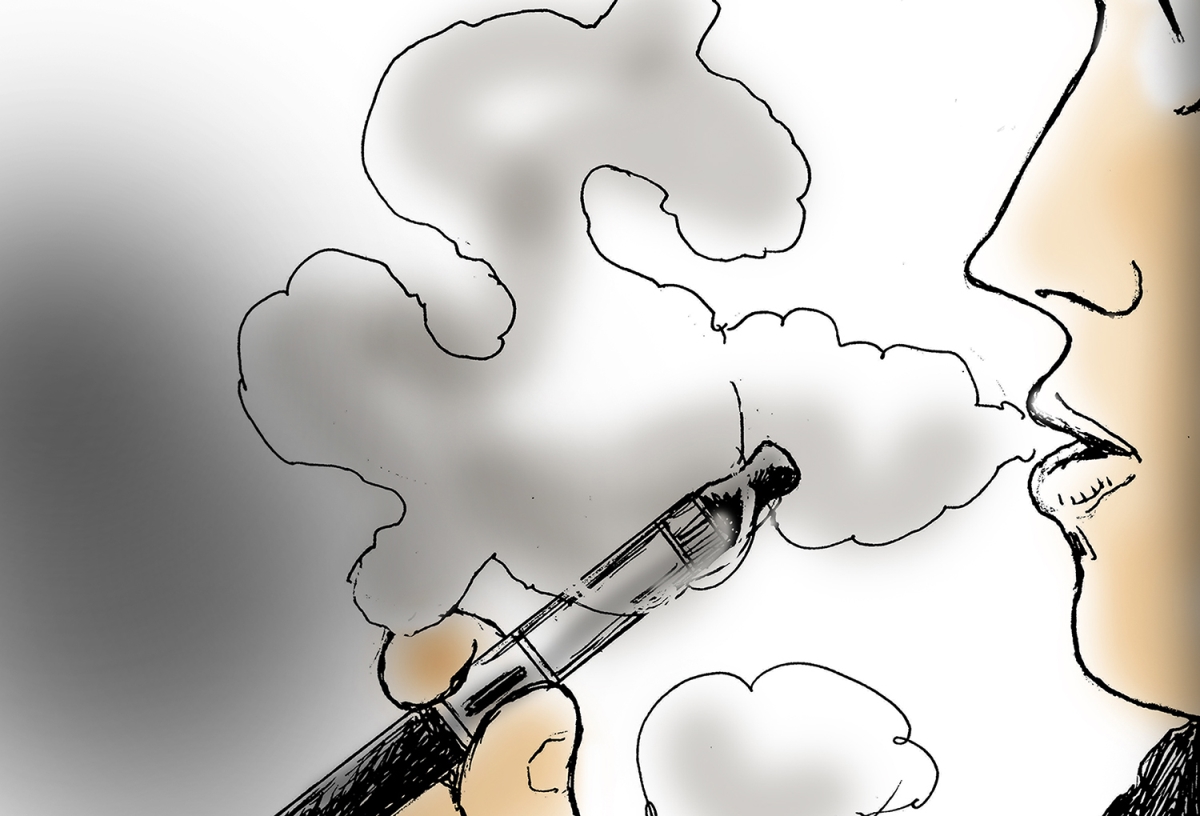 
U.S. Representative Raja Krishnamoorthi, a Democrat from Illinois, chairs the House Oversight Subcommittee on Economic and Consumer Policy. He wrote this for the Chicago Tribune.

When my oldest son started high school, our whole family looked forward to the new experiences he had ahead of him. Imagine our disappointment and worry when he told us that his first three weeks of high school was marked by many invitations to vape with some of his new classmates.

Unfortunately, this experience is not uncommon in our country. Electronic cigarettes, or “vapes” as they are called, are the most common tobacco products used by young people. Currently, nearly 4 million of them are vaping, including 1 in 5 American high school students.

When the tobacco industry targeted young people to build a future stable of adult smokers, one of the most effective responses was to increase the price of their product. The Institute of Medicine, the US Surgeon General, and the World Health Organization have all determined that increasing the price of tobacco products is the most effective way to reduce tobacco use. Studies show that a 10 percent increase in the price of cigarettes leads to a 3 to 5 percent reduction in consumption. This is even more impacting on young people, who generally have less disposable income to spend on cigarettes.

As a former small entrepreneur, I’m not a big fan of tax hikes. But an increase in tobacco taxes could bring significant benefits to U.S. taxpayers. Tobacco use costs more than $ 325 billion annually, including $ 170 billion in direct medical care for adults, 60 percent of which is paid for by government programs such as Medicare and Medicaid. And it’s important to remember that tobacco remains the leading cause of preventable death in our country, accounting for 480,000 deaths annually – 1 in 5 deaths in America. Raising taxes to discourage adult use is a moral imperative, as well as a fiscal one.

Despite these numbers, it has been more than a decade since the 2009 children’s health insurance program reauthorization increased the federal tax rate on cigarettes and set the tax rate on little cigars and cigarettes at roll at the same level as manufactured cigarettes. And because vaping was pretty much unheard of at the time, there is currently no federal tax on e-cigarettes and other vaping products.

Clearly, it is high time for Congress to take action.

The federal government is well behind in the fight against the problem of vaping among young people, in particular by failing to impose a tax on these products. Currently, 21 states and the District of Columbia have taxes on electronic cigarettes. But the issue of youth vaping is a national issue, as are the costs associated with the explosion of e-cigarette users. In response, our legislation:

Require the Treasury Department to determine the appropriate federal tax on any tobacco product that is not currently taxed under the Internal Revenue Code tobacco tax rates, including all future products such as electronic cigarettes that are regulated by the United States Food and Drug Administration.

Equalize tax rates on under-taxed tobacco products (including pipe tobacco, smokeless tobacco and cigars) at a rate equivalent to that of taxes on cigarettes.

Double the tobacco tax rate for all products and index them to inflation to ensure that they remain effective public health tools for the future.

Luckily, my son turned down the ongoing pleas from his classmates to join them in vaping, which for many will lead to a lifetime of nicotine addiction and the health issues that come with it. Millions of other families were not so fortunate.

When vaping has become the tobacco product of choice for our young people, it makes no sense to continue to exempt it from the federal tax treatment of conventional cigarettes. Let’s make it harder for our kids to vape – and harder for the vaping industry to hook them up.

More articles from the BDN