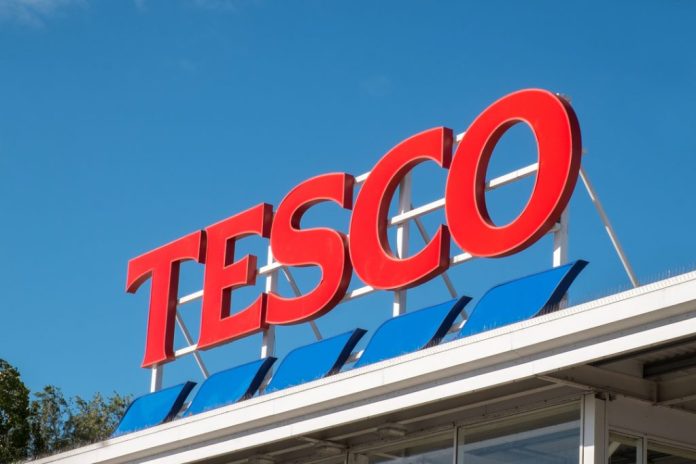 Tesco is reportedly set to settle the latest significant shareholder lawsuit over the 2014 accounting crisis that brought it to the brink of financial collapse.

The grocer is expected to announce on Wednesday, alongside its half-year results, that it has reached a deal with a group of institutional investors on a substantial payment.

The most important part of the settlement would be the Norwegian sovereign wealth fund, Norges Bank, Sky News reported.

Tesco is expected to remit more than Â£ 100million to the shareholder group, adding to a series of earlier settlements that are believed to have cost a total of several hundred million pounds.

Litigation law firm Stewarts Law was reported in 2016 as leading class actions against Tesco involving up to 60 of its investors.

The latest sum to be paid to investors comes on top of a Â£ 129million penalty that Tesco incurred in 2017 under a plea deal with the Serious Fraud Office (SFO) known as the deferred prosecution.