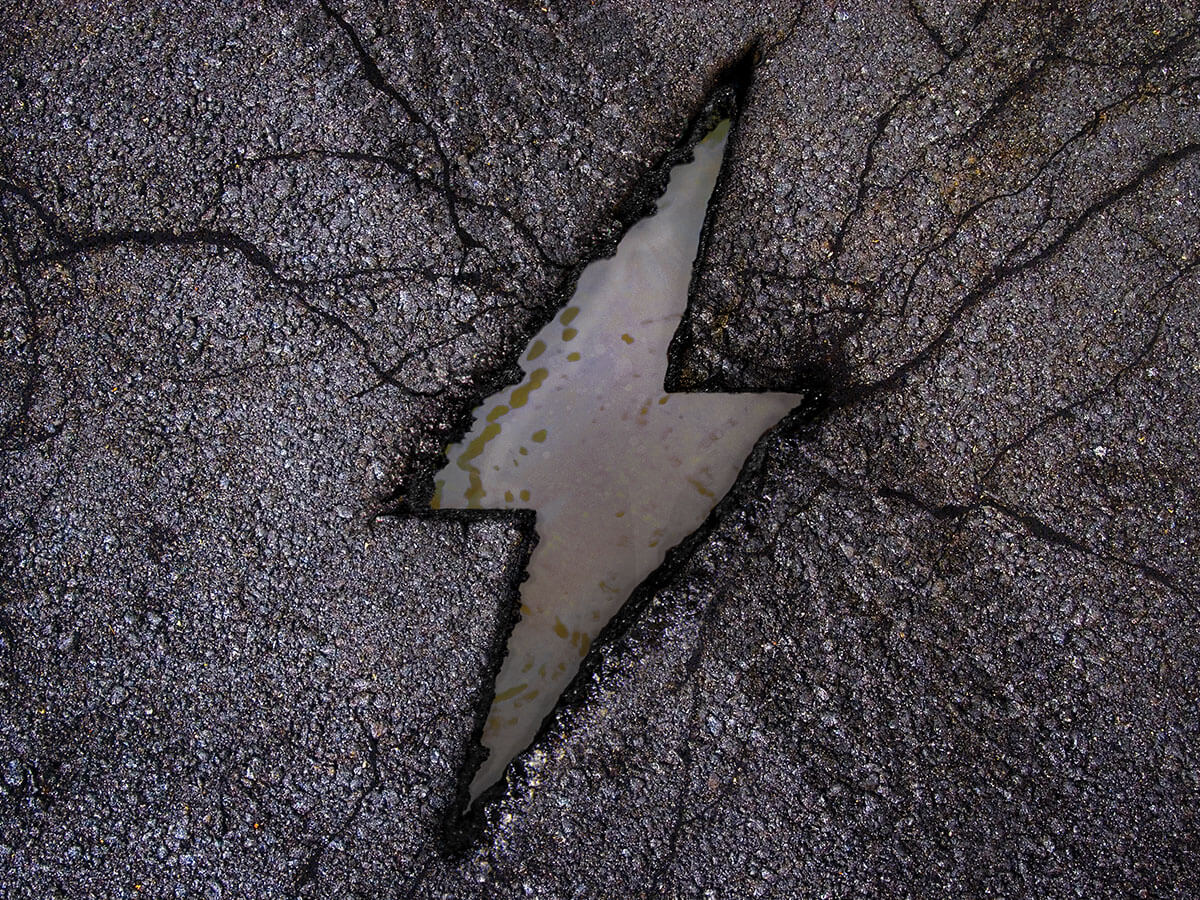 In the first quarter of 2021, Canadian drivers registered 17,285 new electric vehicles (EVs), either battery electric or plug-in hybrids, representing just 4.6% of all newly registered vehicles. If it seems small, wait. It’s a stat with an advantage.

The federal government has declared that by 2035, 100% of passenger cars and trucks sold in Canada must be zero emissions. While the transportation sector accounts for a quarter of this country’s total greenhouse gas emissions, the sun is setting on the internal combustion engine. While this may be good news for the environment, it brings with it another political dilemma. Because, if the gas-powered car is on the way out, so is the gas tax.

The federal government collects nearly $6 billion a year in excise taxes on gasoline and diesel, not including the GST or HST on these purchases. Add provincial fuel taxes and more than $16 billion in annual government revenue that will disappear once Canadian drivers are weaned off the gas pump. Enough to dig a big hole in public finances. “Governments are going to have to figure out how the hell they’re going to make up for all that money,” observes Harry Kitchen, professor emeritus of economics at Trent University in Peterborough, Ont. For a glimpse of what the future may hold, look south.

In Canada, some federal and provincial gas tax revenues are earmarked for public transit or local infrastructure, but most go to general revenues. In the United States, however, federal and state gasoline taxes must be used exclusively for road construction and maintenance, with drivers essentially paying for the wear and tear they inflict on the road system each time they drive. fill up. This close connection means that the imminent disappearance of gasoline taxes constitutes an existential crisis for American roads.

“Electric vehicles don’t buy fuel, but they travel as many miles as other users,” says Michelle Godfrey, public information officer at the Oregon Department of Transportation. “Their impact on the road system is much more than their contribution to road maintenance. And it’s unfair. Oregon is the first US state to figure out how to replace the gas tax it will lose once electric vehicles take over.

Currently, all electric vehicle owners in Oregon must pay an additional annual registration fee of US$184 to offset the gasoline taxes they are not paying. It’s a simple system, but Godfrey acknowledges that it’s also unfair. Charging electric vehicle owners the same flat rate means those who drive less subsidize those who drive more. “You should pay for what you use, like your electric bill or other utilities,” she says. The solution is OReGO.

Launched in 2015, OReGO is the first fully operational road user charging system in the United States. Drivers who join are charged 1.8 cents (US) per mile (about 1.4 cents Canadian per km) wherever they drive. The program is entirely voluntary and open to drivers of gasoline and electric vehicles. attendees can choose not to pay state gas tax or additional electric vehicle entry fees. Mileage data is collected from a GPS device inserted in the car or through regular odometer readings.

The prospect of paying directly for every mile (or kilometer) driven is a revolutionary concept for most car owners. And one that raises obvious concerns, the main one being the fact that the government now seems to be tracking your every move. “Confidentiality is one of our biggest issues,” Godfrey points out. To mitigate privacy concerns, OReGO participants can choose between a variety of private companies or the government to manage their mileage data and collect fees due.

A GPS-enabled road-use payment system such as OReGO is widely considered superior to fixed charges for electric vehicles. In addition to being fairer, it is also much more robust. In addition to tracking miles traveled, the technology can incorporate congestion charges or road tolls, pro-rated cost sharing between jurisdictions, and differential rates for rural and urban driving. Utah unveiled its own voluntary road use charge in 2021 and plans to make it mandatory for all drivers by 2031. Then Utah will eliminate its gas tax forever.

Things are less advanced in Canada, but there is good reason to believe that the same factors at play in the United States will eventually make their way north. Saskatchewan, for example, recently became the first province to require electric vehicle owners to pay a new $150 annual road use tax. Think of it as the first step in a long journey towards universal road user charges. “If you want to raise taxes from the people who use the roads, you need an efficient mechanism,” says economist Kitchen. “Making people pay per kilometer fulfills this objective. And the technology is already there.

THINK ABOUT THE ENVIRONMENT

Find out why Canada needs a green economy and what Mark Carney, UN Special Envoy for Climate Action and Finance, thinks about the future of business. Plus, learn about the key takeaways for CPAs from this year’s COP26 conference.