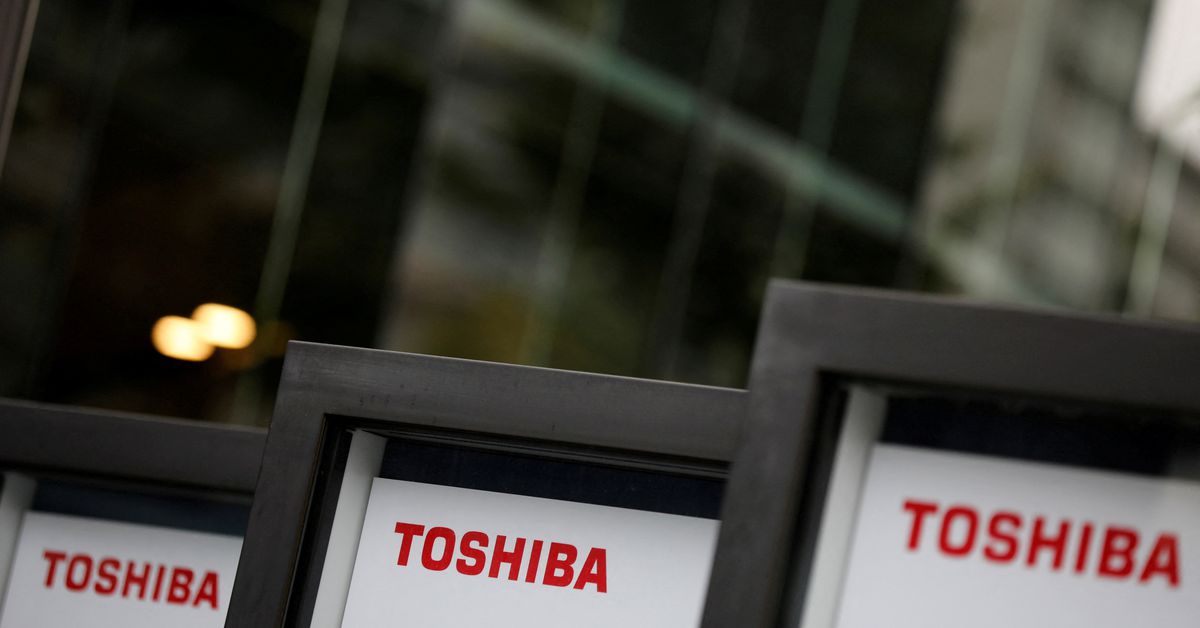 Singapore-based hedge fund 3D Investment Partners’ proposal marks the latest in a long and fierce battle between the once powerful Japanese conglomerate and a number of its foreign shareholders, many of whom are activist funds.

“There is no reason to pursue the separation plan at great expense without knowing whether a sufficient number of Toshiba shareholders will ultimately consent,” said the fund, which owns more than 7% of Toshiba.

With its proposal, 3D is indeed trying to force the conglomerate to advance by more than a year a legally mandated vote requiring the support of two-thirds of the shareholders. Officially, the vote is not expected to take place before the annual meeting of shareholders in 2023.

Given that Toshiba is now nearly 30% owned by foreign funds, many of which are seen to take a negative view of the split, 3D’s proposal could ultimately force the conglomerate to abandon its plan.

Toshiba has stated that it has received the proposal from 3D and is currently reviewing it.

Weakened by an accounting scandal in 2015 and the bankruptcy of its US nuclear business, Toshiba proposed the split – similar to a move by General Electric Co – to focus more on individual companies.

But 3D and other shareholders have pushed for a more in-depth review that would take into account potential private equity offers.

Toshiba’s strategic review so far “has not considered a full range of alternatives,” 3D said.