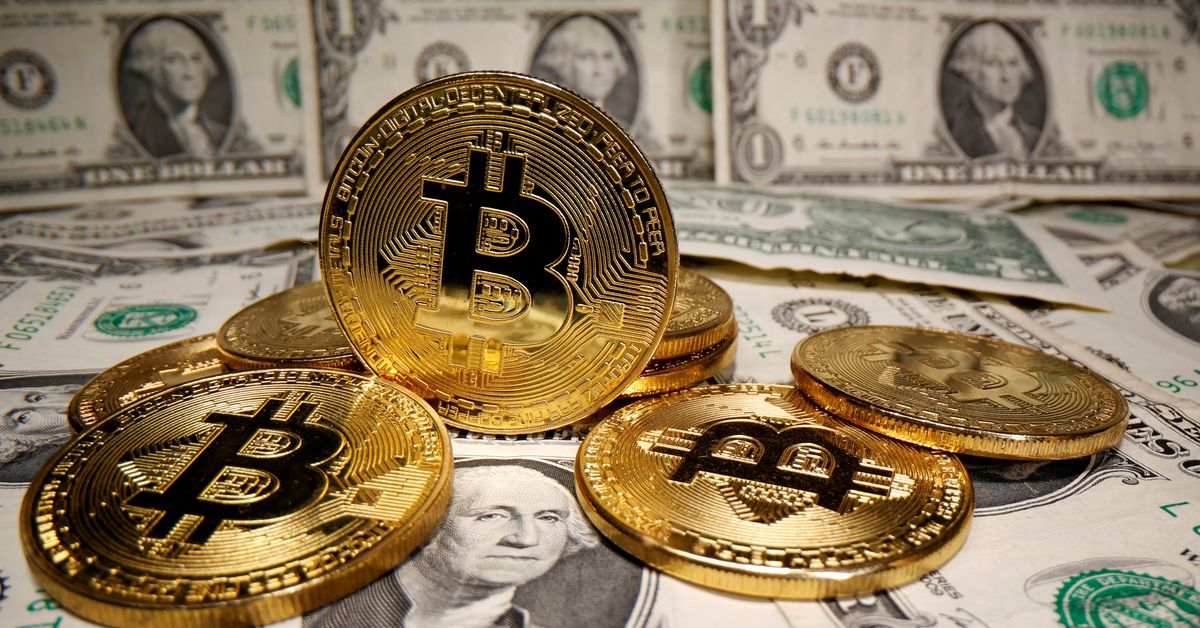 WASHINGTON, Sept 16 (Reuters) – Banks’ cryptocurrency projects have been upended by accounting guidelines from the U.S. Securities and Exchange Commission (SEC), which would make it too capital for lenders to hold crypto tokens for the account of customers, according to more than half a dozen people familiar with the subject.

A large number of lenders, including US Bancorp (USB.N), Goldman Sachs Group Inc, JPMorgan Chase & Co, BNY Mellon, Wells Fargo & Co, Deutsche Bank (DBKGn.DE), BNP Paribas (BNPP.PA) and State Street Corp (STT.N) offers or is working on crypto products and services for clients in an effort to access the $1 trillion crypto market, according to their public statements and media reports.

But on March 31, the SEC said public companies that hold crypto assets on behalf of clients or others must recognize them as liabilities on their balance sheets because of their technological, legal, and regulatory risks. Read more

Although the guidelines apply to all public companies, they are particularly problematic for banks because their strict capital rules, overseen by banking regulators, require them to hold cash against balance sheet liabilities. The SEC did not consult with banking regulators when issuing the guidance, according to four of the people.

The SEC’s decision complicates banks’ efforts to jump on the digital asset bandwagon and could keep them out even as they signal increased demand from customers looking to access the booming market.

“It threw a huge spanner into the mix,” one of the sources said. Lenders building crypto offerings have had to “stop moving forward with these plans pending further action from the SEC and banking regulators,” they added.

Custodian banks State Street and BNY Mellon, which have built digital asset offerings, are among those whose plans have been disrupted, according to three people with knowledge of the matter.

While accounting guidelines don’t prevent State Street from offering crypto custodial services, it would make it unprofitable, said Nadine Chakar, head of State Street Digital. “We have a problem with the premise of doing this because it’s not our assets. It shouldn’t be on our balance sheet,” Chakar said.

A spokesperson for BNY Mellon declined to comment on the status of its crypto custody project. “BNY Mellon believes that digital assets are here to stay and increasingly part of the mainstream of finance,” he added.

Asked about the SEC guidelines, a spokesperson for US Bancorp said it was still serving existing customers for whom it offered bitcoin custodial services. “However, we are suspending the admission of additional customers to this service while we assess the evolving regulatory environment.”

A European bank executive looking to launch crypto custody services said it would now be prohibitively expensive for the bank to do so in the United States due to SEC guidelines.

Spokespersons for the SEC and other banks declined to comment.

The problems the SEC guidelines are causing for banks, which have not previously been reported, underscore the broader challenges facing lenders trying to capitalize on the growing crypto market amid confusion and skepticism. persistent regulations.

“We heard from a wide variety of stakeholders, including banks, how difficult this new staff accounting bulletin would be for them to be able to enter the crypto asset custody space,” said U.S. Representative Trey Hollingsworth, who sent SEC Chairman Gary Gensler a letter in July expressing concern about the guidance, said in an interview.

“This edict fell without guidance, without input, without feedback, without conversation with industry.”

Offering to hold customers’ digital assets has emerged as the safest way to enter the market. Banks generally offer custody of a variety of financial instruments and have generally not been required to reflect them on their balance sheet unless they are commingled with the bank’s own assets. Read more

The SEC guidelines deviated from this practice. At a conference last week, the SEC’s acting chief accountant said that crypto-asset holdings present “unique” risks that meet the definition of a liability under US accounting standards.

In a June letter to banking regulators, the Securities Industry and Financial Markets Association, the American Bankers Association and the Bank Policy Institute, however, said those risks were already mitigated by strong banking supervision and rules.

Taking into account the international capital rules set out in Basel, the guidelines could cost more than $1 of capital for every $1 of digital assets held, the groups estimated, meaning crypto custody “would effectively be prohibited. “.

SEC guidelines also appear to apply when lenders outsource the custody function to a third party, such as Anchorage Digital, the sources said.

Diogo Mónica, president of Anchorage Digital, said the cost of capital was “completely unbearable” and that “every bank” Anchorage works with is now waiting on regulators before working with Anchorage on crypto custody solutions.

Industry groups have lobbied the SEC to exclude banks from the guidelines, according to four of the sources and industry letters, although the agency appears unconvinced, one such person said. Some lenders are asking for individual exemptions instead, two people said.

The industry is also pushing banking regulators to issue guidelines that would neutralize the capital impact of SEC guidelines, although changing capital rules would be a major undertaking that seems unlikely in the near term. , the people said.

The Federal Reserve, Office of the Comptroller of the Currency and Federal Deposit Insurance Corp declined to comment.