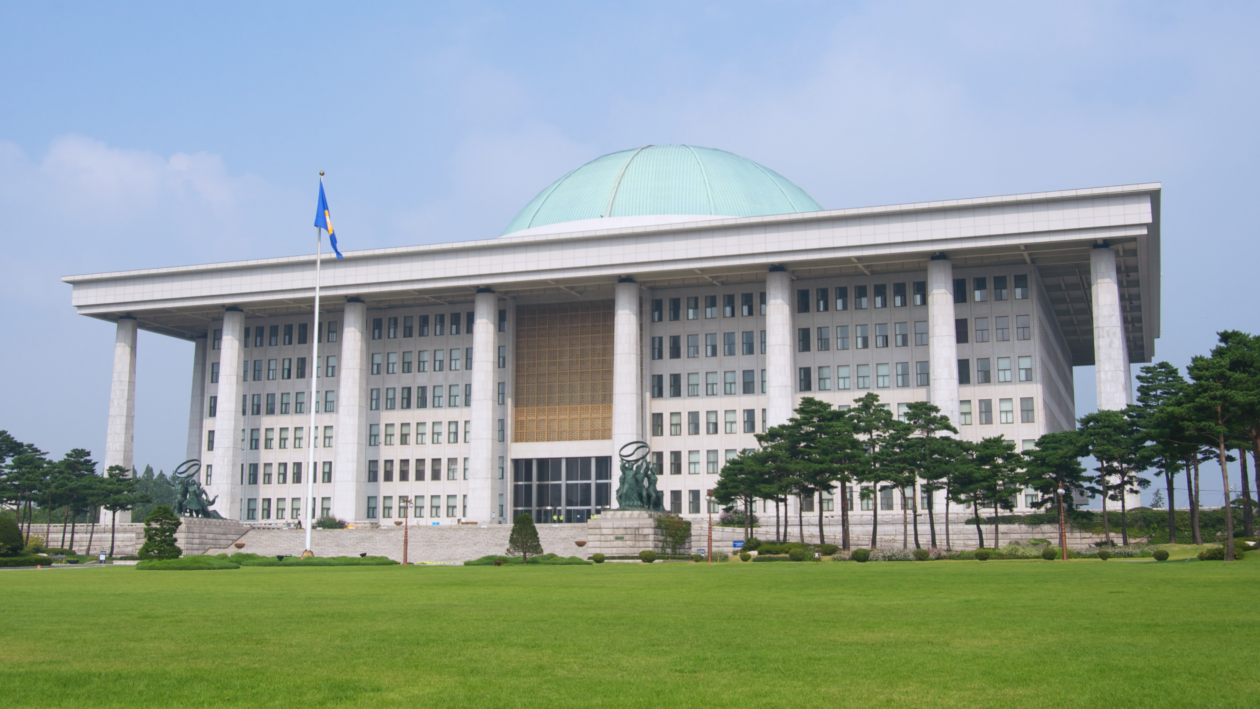 South Korea’s crypto-tax law – which was supposed to impose a 20% tax on cryptocurrency earnings from January 1 – is postponed for a year and will not come into effect until January 1, 2023 , according to an amendment approved by the Strategy and Finance Committee of the South Korean National Assembly.

With the ruling Democratic Party and the Conservative People’s Power Party both agreeing to the amendment, the postponement of the start of the crypto tax in South Korea is now virtually assured. However, the National Assembly has only granted part of the changes requested by crypto investors, and critics want the government to use the coming year to address the remaining issues.

In January, the South Korean Ministry of Economy and Finance announced that it wanted to tax profits from crypto. Sparking an immediate reaction from Korean crypto investors, the amendment to the national income tax law would tax any profit from virtual assets in excess of 2.5 million won at a rate of 20%. , or approximately $ 2,100.

Protests by crypto investors have flooded the official Blue House presidential website, where petitions that collect more than 200,000 signatures within 30 days receive a direct response from the government. A petition criticizing the tax plan and calling for the resignation of the financial regulator collected 201,079 signatures in 25 days.

The petitioners opposed the 20% tax primarily for two reasons. First, they claimed that the government had yet to create safeguards for crypto investors, so the taxation was premature. Another was that crypto investors would be taxed more heavily than Korean equity investors. While income from virtual assets over 2.5 million won would be taxed under the new law, the threshold for taxing capital gains on shares starts at 50 million won, or approximately $ 42,016. . On top of that, capital gains taxes will be levied from 2023, one year later than virtual capital gains taxes.

As crypto investors continued to condemn the crypto tax plan, lawmakers from the ruling Democratic Party and the Conservative People’s Power Party have proposed to postpone the crypto tax for one to two years. It became a national election issue when Democratic Party presidential candidate Lee Jae-myung announced in early November that he would push for a tax deferral on virtual assets.

While the delay in the implementation of the crypto-tax was approved, the proposed amendment to raise the tax exemption threshold for income from virtual assets to the same level as earnings from shares does not. was not given the green light, due to persistent opposition from the Ministry of Economy and Finance.

The department’s position is that profits from virtual assets are different from gains on stocks because they are classified as “other income” when profits are made at random, such as in lottery wins.

Oh Moon-sung, professor of tax accounting at Hanyang Women’s University, said gains from virtual assets should be reclassified as financial income and given the same tax threshold of 50 million won.

“In reality, investing in stocks and investing in virtual assets are very similar,” said Oh, in an interview with Forkast.News.

Oh says that during the one-year delay, the Korean tax authorities should fix the loopholes in their crypto tax plan. For example, they aim to tax crypto earnings based on the information they collect from trade.

Other shortcomings in the amendment include the inability to track unlisted cryptocurrency transactions and the difficulty in obtaining investment information from foreign companies used by Korean citizens. The discussion of what type of NFT (non-fungible tokens) – another form of crypto asset – that should be taxable is also incomplete.

“There is a principle in criminal law that it is better for a hundred guilty people to escape than to have an innocent person convicted,” Oh said. “Tax is due on profits from virtual assets, but if we tax unfairly without a proper system, it could create havoc for taxpayers.”

Governor of Odisha talks about the universe, the university and the universal man at the fourth edition of BGU – Edexlive