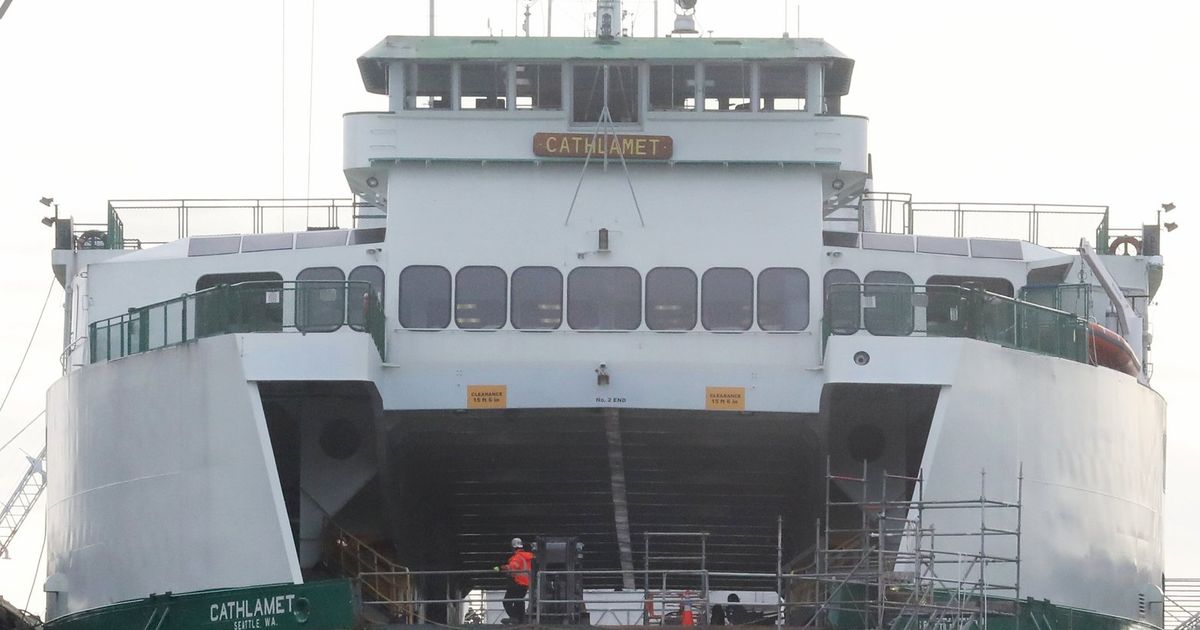 In an effort to help fund $16.8 billion in transportation priorities, Democrats in the Washington Legislature are considering another shift in strategy.

Last week, House members dropped a tax on fuel exported from Washington amid outcry from neighboring states. Instead, members promised to dip into taxpayers’ money earmarked for the state’s public works account. But that proposal was met with fierce opposition from board members who control the account, as well as local officials who hoped to see an increase in the pot of loans available for local projects.

Now, Senate lawmakers are considering tapping into the state Department of Ecology’s Toxic Controls Model Act account, which is used to clean up and prevent spills and to improve stormwater runoff systems. The account is funded primarily by a tax on hazardous substances used in refineries and other operations that handle materials that are potentially harmful to the environment.

Under the current Senate proposal, the state would move 45% of the tax into the transportation package, said Senate Transportation Committee Chairman Sen. Marko Liias, D-Lynnwood.

Sen. David Frockt, D-Seattle, said lawmakers would not cut the department’s total budget, but rather replenish misappropriated taxpayer money with money from the general fund.

“It’s actually just a transfer,” said Sen. Joe Nguyen, D-Seattle. “We are very privileged to be in a space where we have options to consider, to fund this in a fiscally responsible way.”

Democratic lawmakers in the House and Senate spent Friday negotiating a way forward. House Transportation Committee Chairman Rep. Jake Fey, D-Tacoma, did not immediately respond to a request for comment.

Even before its official publication, the new proposal is already being pushed back by environmental groups. Washington Environmental Council lobbyist Clifford Traisman said they “loved” the originally proposed tax on exported fuel, calling his death “unfortunate”.

Traisman said the Council fully supports passing a major transportation program this year, but is concerned that the link between tax money for toxic controls and transportation is not strong enough. “You don’t want to pit cleanup funds against other elements of the Move Ahead Washington program,” he said.

A group of pedestrian and environmental organizations have called on the Legislature to cut funding for state highway expansion projects instead.

The so-called Move Ahead Washington package would spend nearly $17 billion over the next 16 years. The package would invest about $7 billion in highway projects and maintenance, $3 billion in public transit, $2.5 billion in repairing the state’s fish culverts, and expand the fleet of state ferries, among a long list of other priorities.

Unlike previous transportation measures, lawmakers sought to avoid raising the state’s gasoline tax. Instead, the Democratic-led proposal relies heavily on revenue from a new carbon pricing system slated to take effect next year, a one-time transfer of general funds, federal funding and a host of increased costs.

The $2 billion in revenue was originally to come from a tax on fuel refined in Washington and exported to neighboring states. But the backlash was severe, and the House and Senate both agreed to remove it from the proposal.

To fill the void, Fey proposed siphoning off tax revenue from the state’s public works account in future state budgets.

The proposal did not sit well with Kathryn Gardow, president of the Washington Public Works Board.

“We speak louder than we probably have before about the need for this funding and its vital importance to communities across the state,” she said.

The account was created to provide low-interest loans to local governments for projects such as renovating sewage treatment facilities or installing new water pipes. But lawmakers in recent years have siphoned off much of the fund’s tax revenue as part of the Washington Supreme Court’s McCleary decision, demanding more funding for K-12 public education in the United States. State. As a result, the account could only provide $123 million in loans out of $255 million in qualified projects in the current two-year funding cycle.

These diversions are due to expire in 2023.

Republicans in the Legislature have repeatedly proposed using motor vehicle sales taxes to fund transportation projects in the future. Sen. Curtis King, R-Yakima, and Sen. John Braun, R-Centralia, earlier in the week proposed a larger $23 billion transportation package built around the sales tax. So far, the Democrats have not accepted their proposal.

Ranking member of the House Transportation Committee, Rep. Andrew Barkis, R-Olympia, said Friday he was aware only of rumors about what Democrats might come up with.

“If there are negotiations going on, we are still not part of them,” he said.

Under Crush Of Sanctions, Cryptocurrency Exchanges Rise In Russia