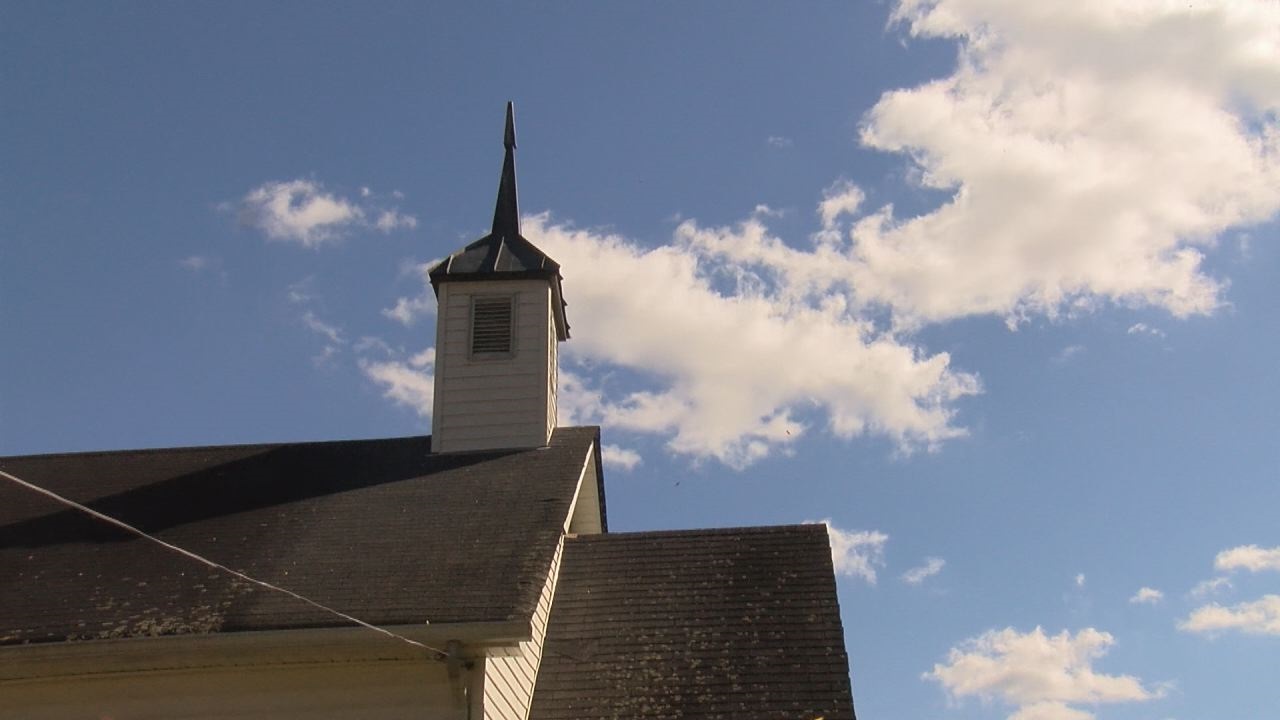 WIND CAVE, Ky. (WTVQ) – A soldier is greeted at his home.

After more than 75 years, Army Private First Class Berton J. McQueen was finally greeted as a hero to his home, a welcome he never received.

McQueen, who died in France while serving in the United States Army during World War II, was finally identified by DNA testing and forensic analysis through the Defense POW / MIA Accounting Agency in July.

On Saturday, Private First Class McQueen was buried among his family and friends at the church he grew up in, Wind Cave Church in Wind Cave, Ky.

â€œHe went to church there and accepted the Lord into that church at a young age and with that hope we know that we will see him again someday. Or meet him, in our case. The community is happy to see him in his place again, â€said Lisa L. Hobbs Brown, McQueen’s great-niece.

Her niece, Genevieve Palm, has spent most of her life researching her uncle, who she says is her favorite person.

â€œI don’t remember the first time I heard his name because we didn’t talk about it all the time. But we were still aware. He’s our uncle. And he went to war and he never came home, â€Palm said.

For Palm, finally seeing McQueen at home is what she and her mother dreamed of.

â€œWe had the idea that he might have amnesia. And maybe he was still there somewhere. My mom looked for him – she died in 2008 – and she still hoped they would find him someday or identify him and be able to bring him home, â€Palm said.

McQueen was only 19 when he got three days off, after being stationed in Mississippi, to return to Wind Cave before being sent overseas to fight in World War II.

Although the world is at war, Palm says the letters he wrote home only spoke of the beautiful things he saw.

â€œThere were things he wanted to say when he got homeâ€¦ where he had been and what he had done. And now everyone knows it. And it’s just amazing. It’s really amazing, â€said Palm.

He died in 1944, just nine days before his 21st birthday. October 17 marks the 78th anniversary of McQueen’s last residence in Jackson County.